As you know the US Oil Rig Count has dropped by over 20% from January to December 2019. In Texas we saw oil rigs count dropping over 30% in that same time frame. However, the numbers show that the rig count has not affected oil production in a negative way.

We at Rextag have gathered some key facts about crude oil production in the US.

The all time high in monthly oil production was reached in November 2019, when an average of 12.86 million b/d were produced in the United States.

In the past ten years, crude oil production in the US has registered a growth of over 220%. This is mostly due to production from tight rock formations developed using horizontal drilling and hydraulic fracturing.

Despite oil rig count dropping over 30% from January to December 2019, Texas crude oil production has hit an all time high in December 2019, with a production of 5.35 million b/d. Compared to the previous year, we have seen an increase of almost 660,000 b/d.

Since 2010, Texas crude oil production has registered a growth of over 330%, namely an increase in production by 3.9 million b/d.

In 2019, Texas accounted for 41% of US crude oil production. The Permian region is, as expected, what drives these numbers so high and will most likely keep Texas as the top oil producing state in the US. 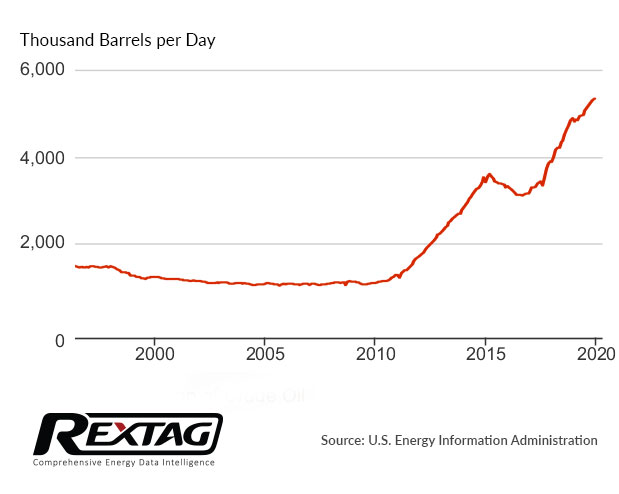 Other states such as Colorado, North Dakota and Oklahoma have also reported a growth in production.

You can get more information on crude oil production by signing up for a Free Energy Datalink account. 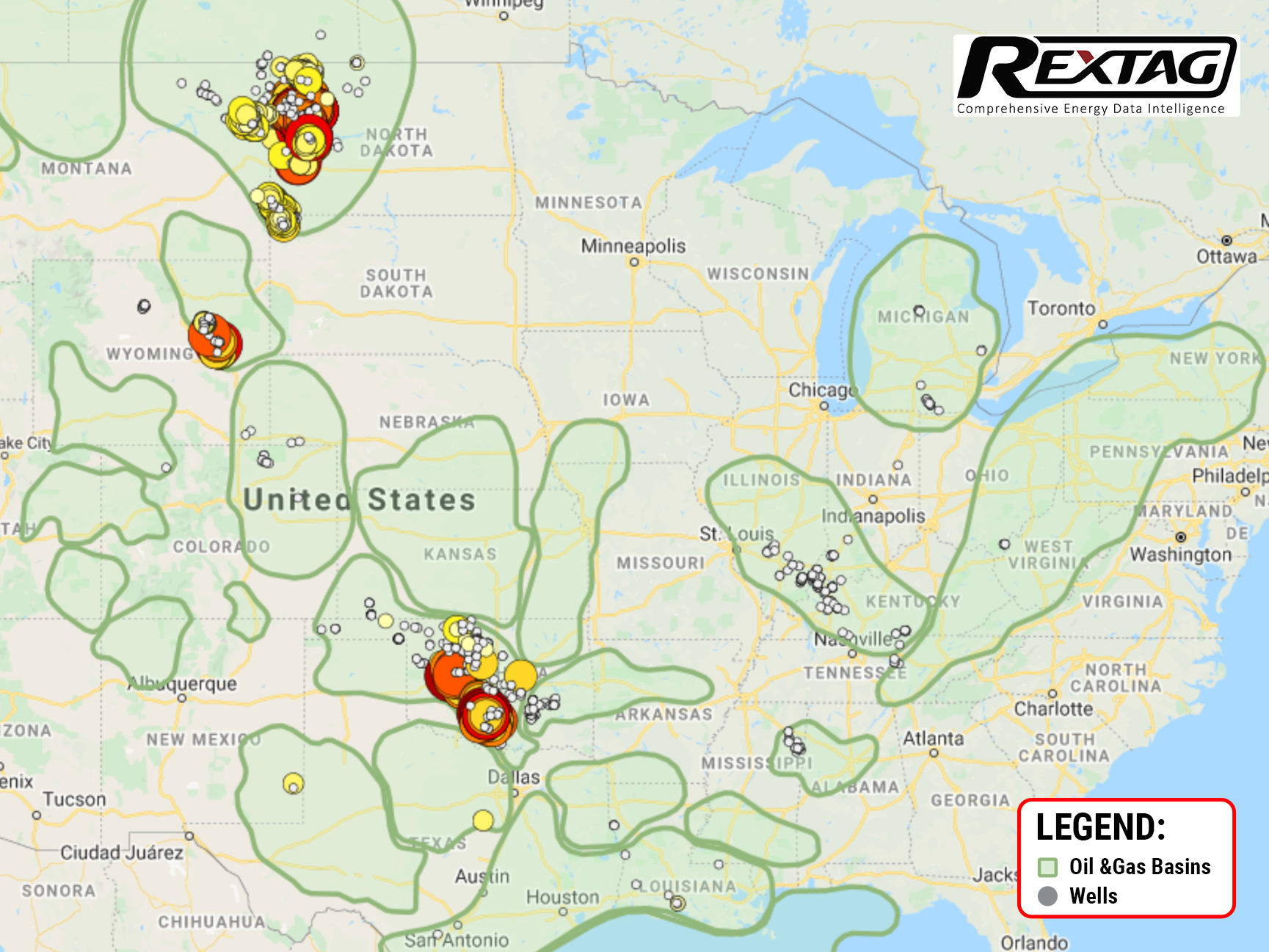 The future of shale is looking bright: economic recovery and a spike in travel lifted oil prices to multi-year highs, helping Continental Resources to a fourth-quarter profit that exceeded Wall Street expectations. Coming off such a high note, the company plans to increase its dividend rates by 15% to 23 cents per share! 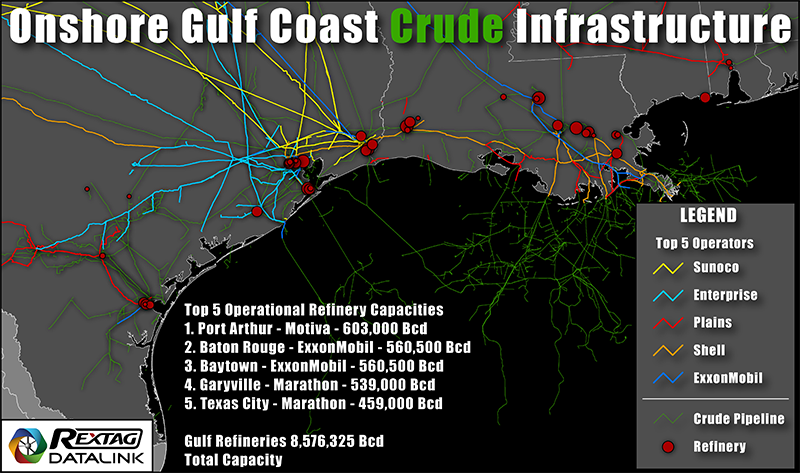 A total capacity for the area is as high as 8,576,325 Bcd according to Rextag count