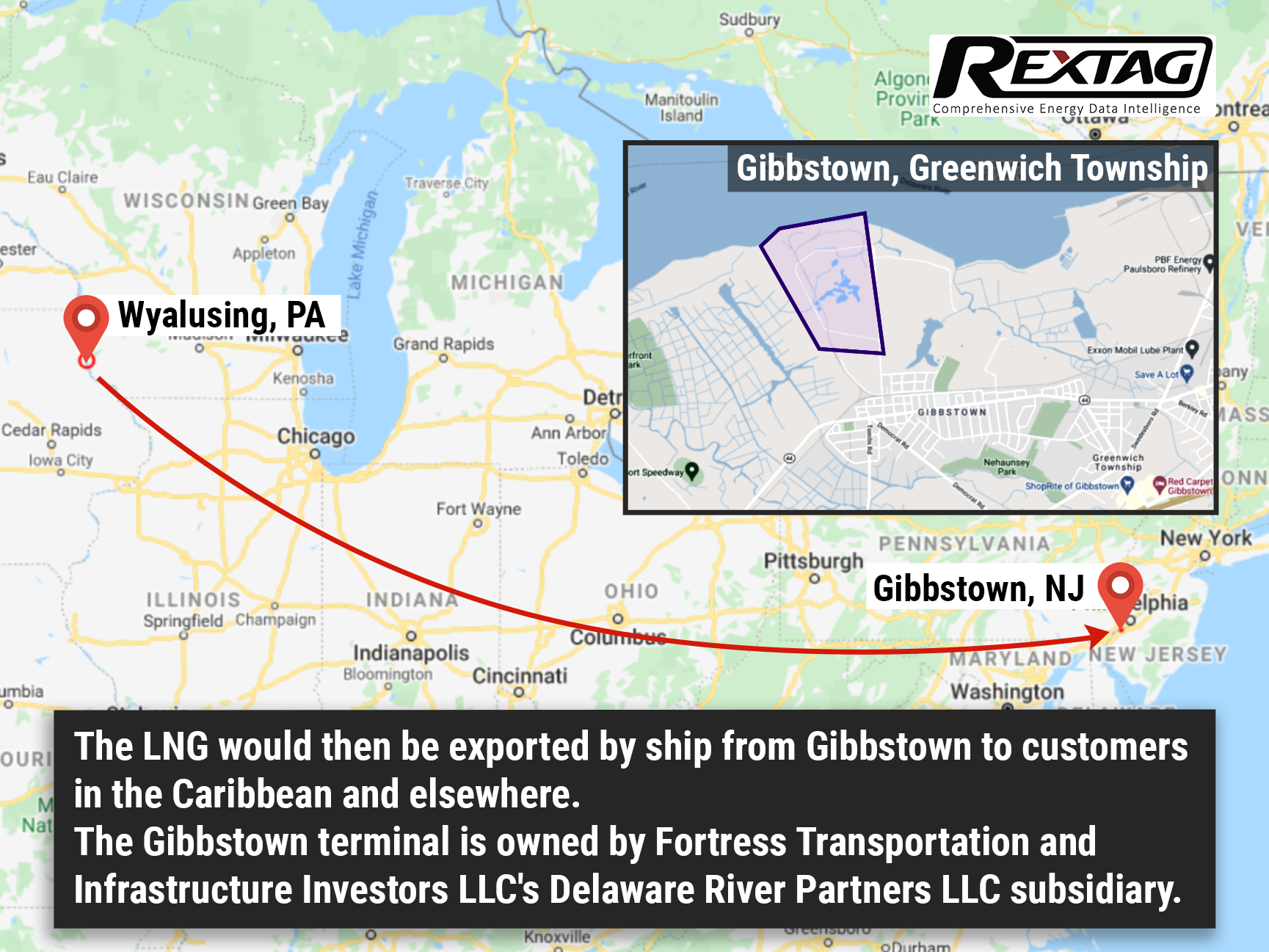 The U.S. Pipeline and Hazardous Materials Safety Administration (PHMSA) granted Energy Transport Solutions a permit on Dec. 5, 2019, to transport refrigerated liquid methane in tank cars that meet specifications set by the Department of Transportation. Yet, the permit to ship liquefied natural gas (LNG) by rail expired on Nov. 30, prompting to wonder whether the company will proceed with related initiatives.

One of the projects in question is located in northeast Pennsylvania, Wyalusing: where New Fortress originally planned to transport NLG from its future liquefaction plant to Gibbstown, New Jersey. Afterward, customers in the Caribbean and elsewhere would have received LNG shipped from Gibbstown port.

However, The Pennsylvania liquefaction plant, which would liquefy natural gas from the Marcellus shale, still awaits a final decision about construction from New Fortress. It is unclear whether or not this development halted any plans.

According to PHMSA regulations, a special permit holder must apply for renewal at least 60 days before the expiration date in order to avoid expiration. Yet, Delaware Riverkeeper, a group opposing the LNG project, claims that there has not been a renewal request submitted for this permit.

Meanwhile, in the same period that the special permit is running out, President Joe Biden's administration is pausing regulations allowing LNG-by-rail so the PHMSA can study safety issues regarding this method of transportation. The action contrasts with that of former President Donald Trump, who in 2019 attempted to dramatically increase the export of LNG from the US, dubbing it as the molecules of freedom.

Despite concerns about the proposed Gibbstown LNG export terminal, Delaware Riverkeeper still believes that New Fortress may continue to pursue it. Even If LNG by rail cannot be accomplished, New Fortress could still transport LNG by truck to the port. After all, New Fortress already spent about $159 million developing the Pennsylvania facility through 2020, according to federal filings.

However, New Fortress appears to have abandoned or stalled its plans to build a liquefaction plant in Wyoming, introduce a new pipeline to deliver feed gas to Wyalusing from shale gas wells, and build a fleet of railcars for transporting LNG, according to Delaware Riverkeeper and other sources.

For now, though, it remains to be seen, what changes if any, this development will bring to the Fortresses Pennsylvanians projects. 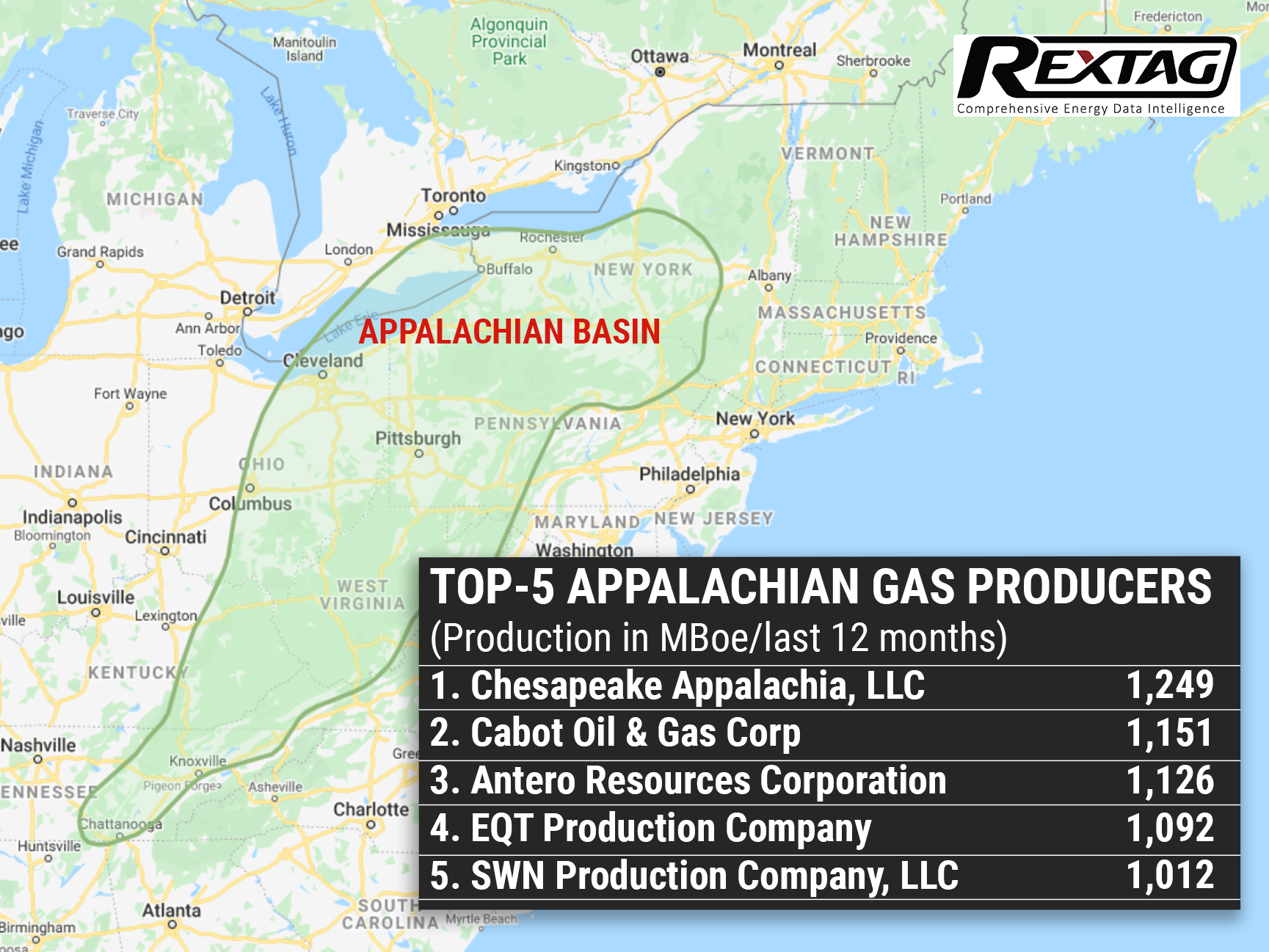 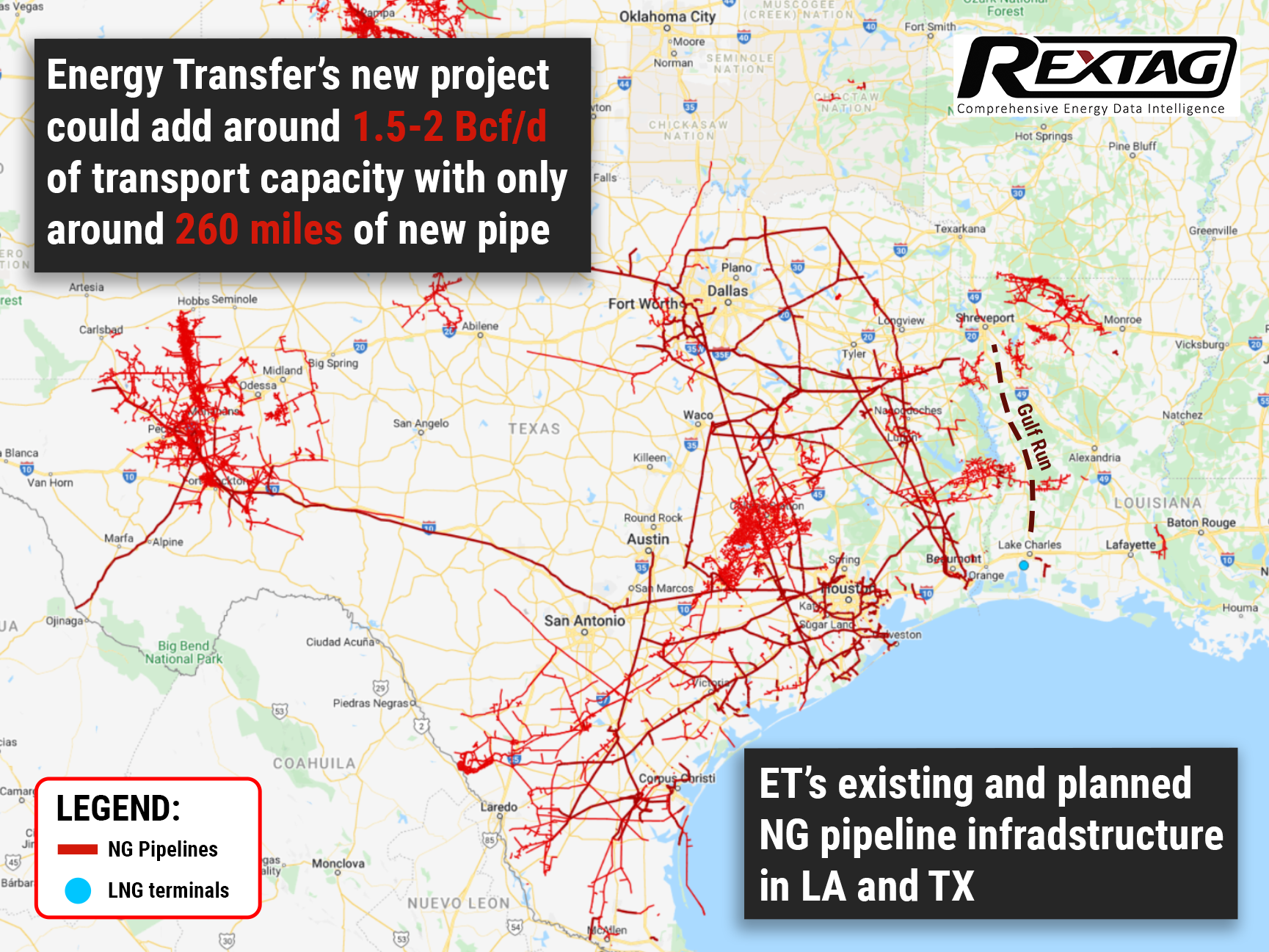