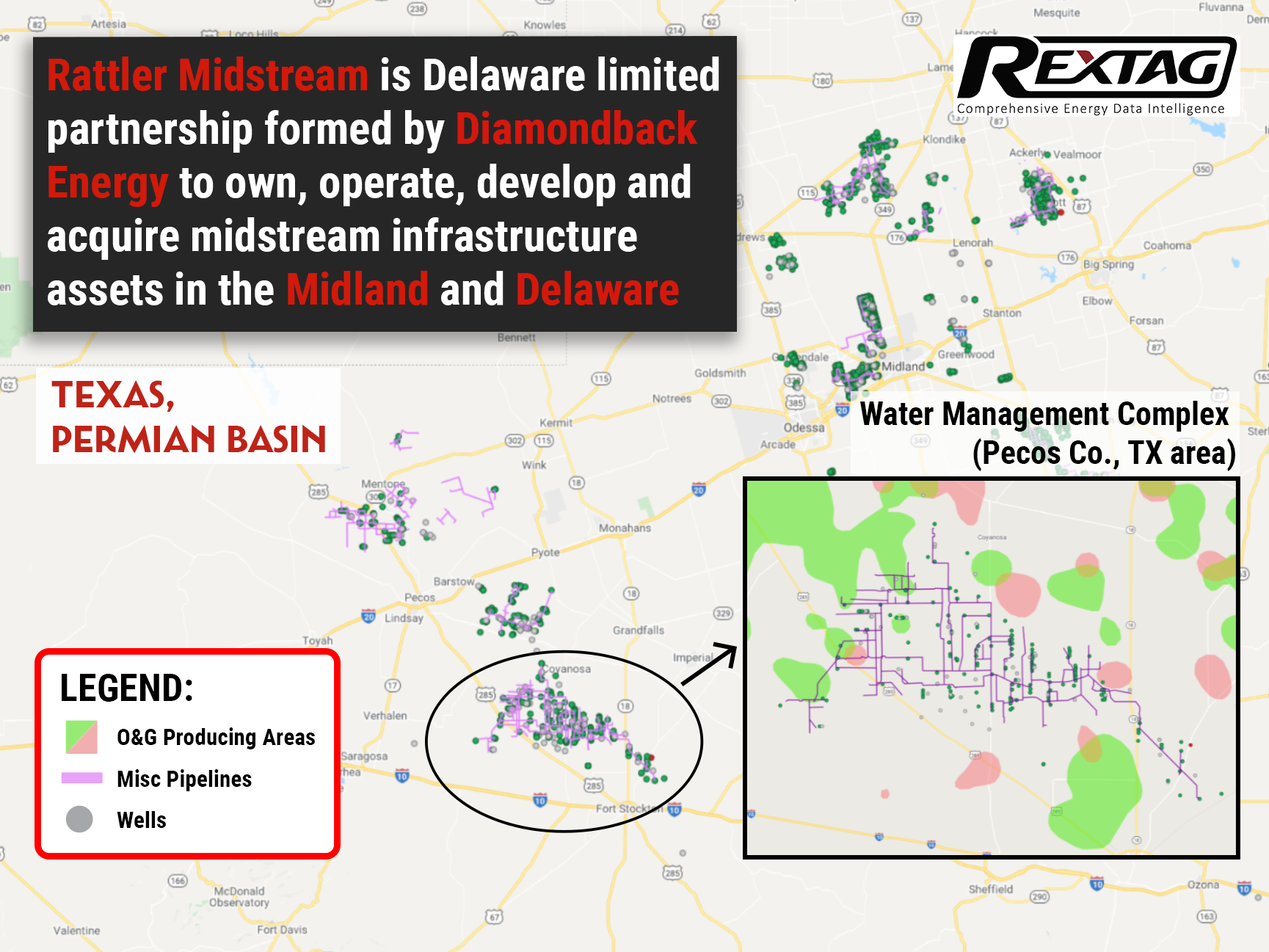 Diamondback Energy Inc. intends to reduce its debt through the divestment as it pivots to its core Permian Basin acreage and maintains steady oil volumes through 2021, just like many other leading players in the industry.

In line with this, Diamondback sold some of its water assets to its midstream affiliate, Rattler Midstream LP, in a recent drop-down deal, taking advantage of a strong A&D (acquisition and divestitures) market. Most of the divested assets the company had acquired through its acquisitions of QEP Resources and Guidon Operating earlier in the year.

Besides this motion, the company had already sold its Williston Basin assets for more than $800 million back in May 2021.

Rattler and Diamondback also agreed to add certain Diamondback leasehold acreage to Rattler's commitment of produced water collection and disposal services as part of the amendment announced on October 21.

According to the arrangement of the drop-down deal, Rattler will make use of its cash on hand and borrowings under its revolving credit facility to fund the transaction, which is expected to close during the fourth quarter.

As for Rattler Midstream itself, Diamondback Energy formed it as a growth-oriented Delaware limited partnership in July 2018 in order to own, operate, develop and acquire midstream infrastructure assets in the Midland and Delaware basins of the Permian Basin.

And through its joint venture with a private affiliate of an investment fund, it recently acquired a majority stake in a gas gathering and processing company in the Midland Basin from West Texas Gas Inc.

As for the transaction at hand, Raymond James & Associates Inc. and Hunton Andrews Kurth LLP are providing financial and legal advice to the conflicts committee of Rattler's board of directors. 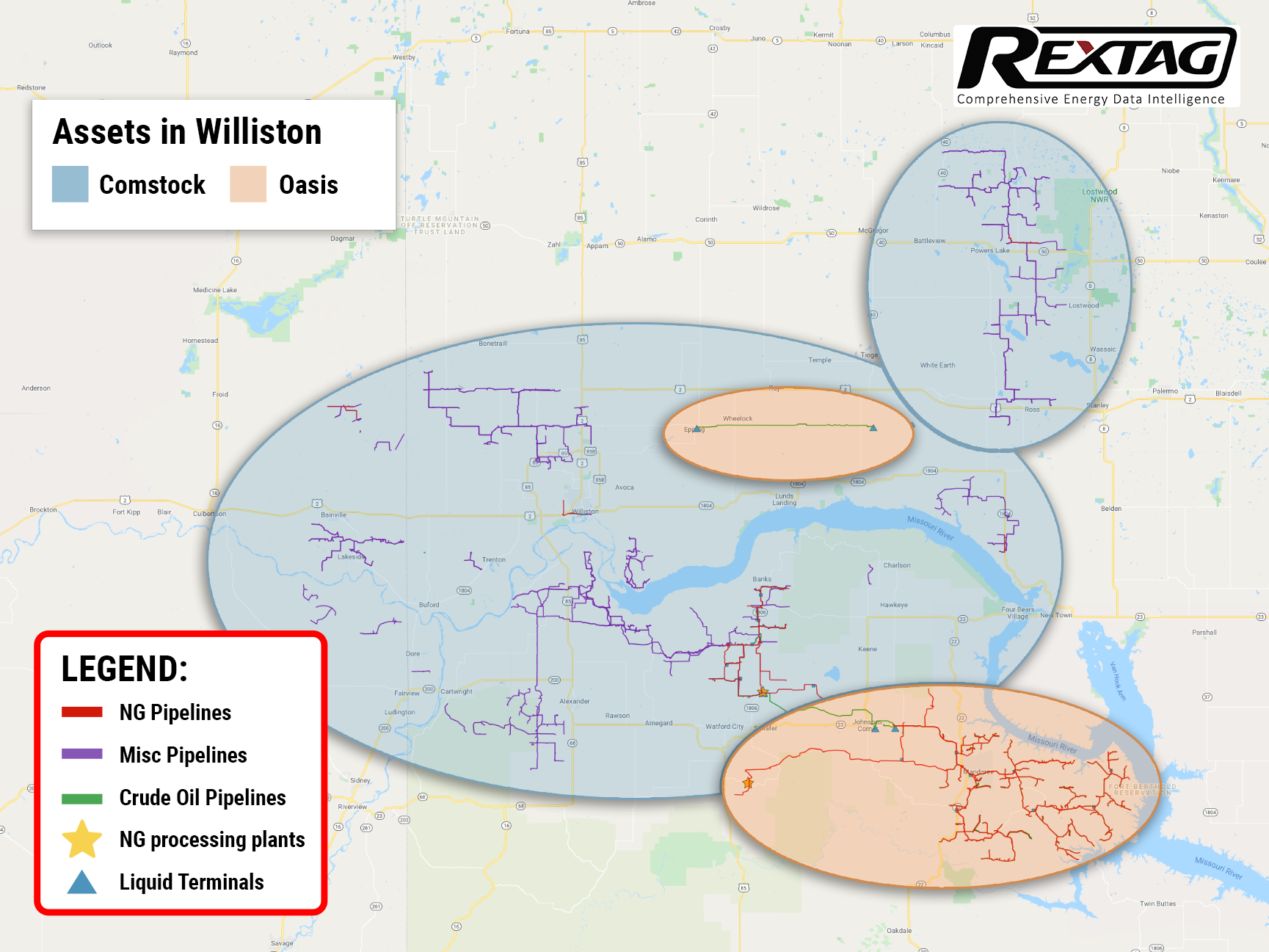