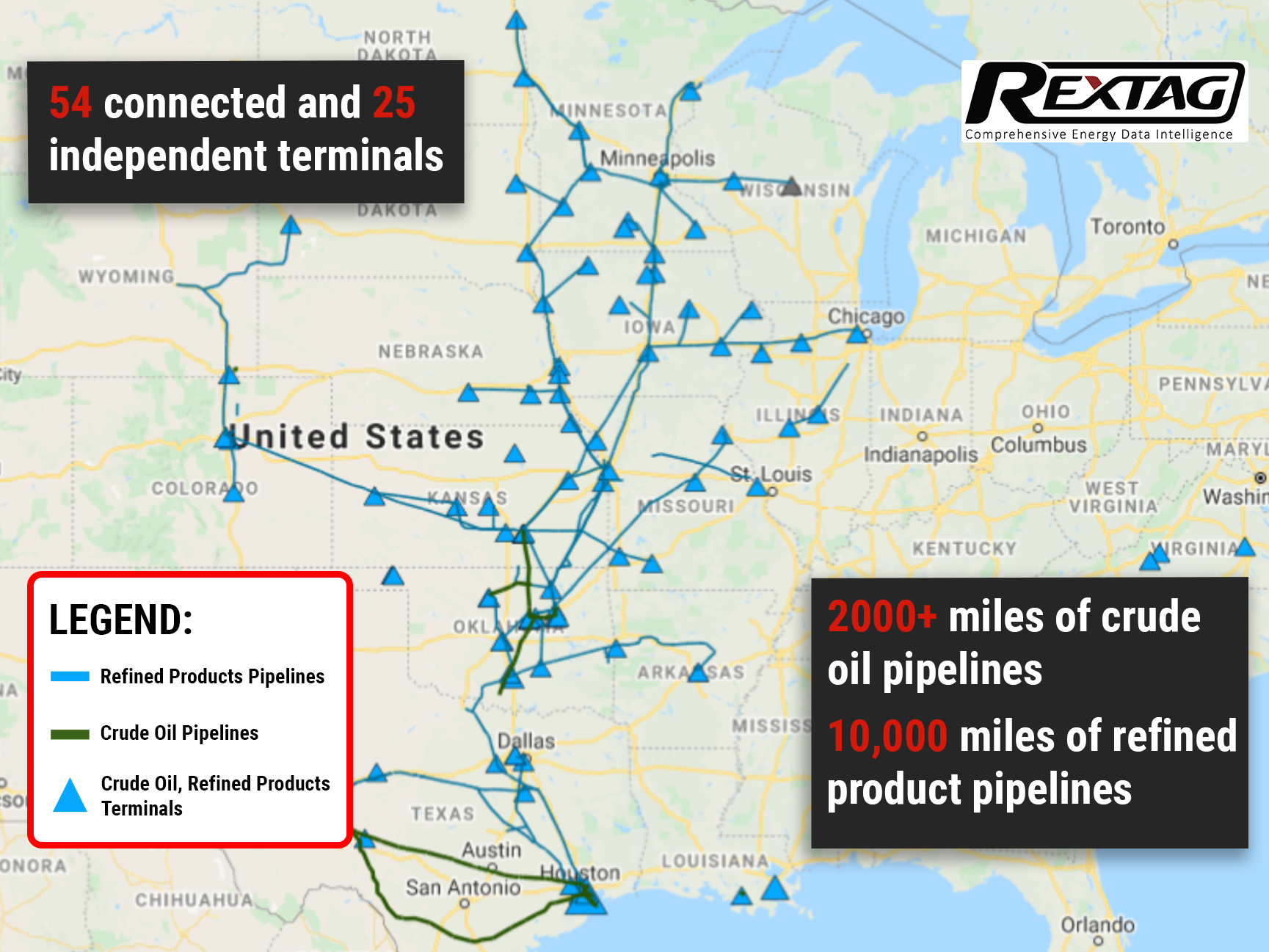 Who is Magellan Midstream Partners, L.P?

The company’s expansive portfolio was largely kickstarted in 2004 when it purchased Shell assets, which included (but were not limited to) over 3000 miles of refined product pipelines. Moreover, in 2009, it also invested in the Longhorn pipeline, which was a key cause for the business to get into the crude oil industry.

In total, MMP currently owns almost 10,000 miles of refined product pipelines, as well as an additional 2000+ miles of crude oil pipelines. These also include a total of 54 connected and 25 independent terminals.

Demand for Core Services is Dropping

MMP has a substantial market share overall within the refined products and crude oil industries. However, demand for these products has been rapidly slipping over time. This all correlates with a fall in US production for crude oil and has led to reduced profit margins for crude oil companies.

To this end, Magellan said last month it would sell its fuel terminals network in the U.S. southeast for about $435 million. This comes at a time when the company’s second-quarter results report a massive drop in revenue, making it something that is likely a necessity for the firm.

Disruptions for MMP came in the form of several valuable Longhorn pipeline contracts expiring at the end of 2020, which had been a key source of revenue for the firm. Indeed, the majority of pipeline companies are reliant on these long-term contracts; with many of these facing expiration at the close of the year, rival pipeline companies have attempted to negotiate lower rates to keep contracts running.

With the falling demand for current core services, a growing number of pipeline companies have been looking at the opportunities offered by diversifying into different products. Meanwhile, many have also turned to selling shares in order to raise additional capital.

However, MMP is optimistic about the future all the same. Indeed, at the earnings call in July, MMP’s CEO, Michael Mears, explained how the company was seeing continual growth in demand for gasoline, most notably over the summer months and during vacation season, as well as higher demands for distillates and jet fuels. Meanwhile, MMP has also invested in low-capital biodiesel blending in Kansas and Missouri, and tests regarding the potential for these are underway. Since this field is one that is rapidly evolving, it will be interesting to see how the company performs looking forward in this sector. 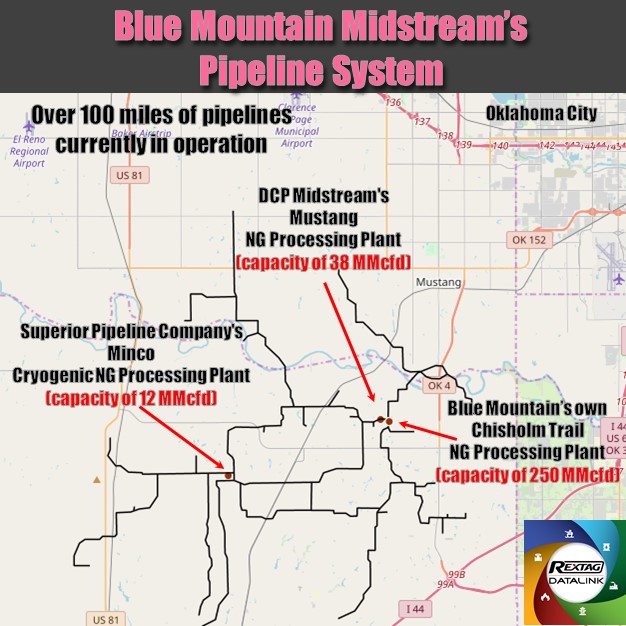