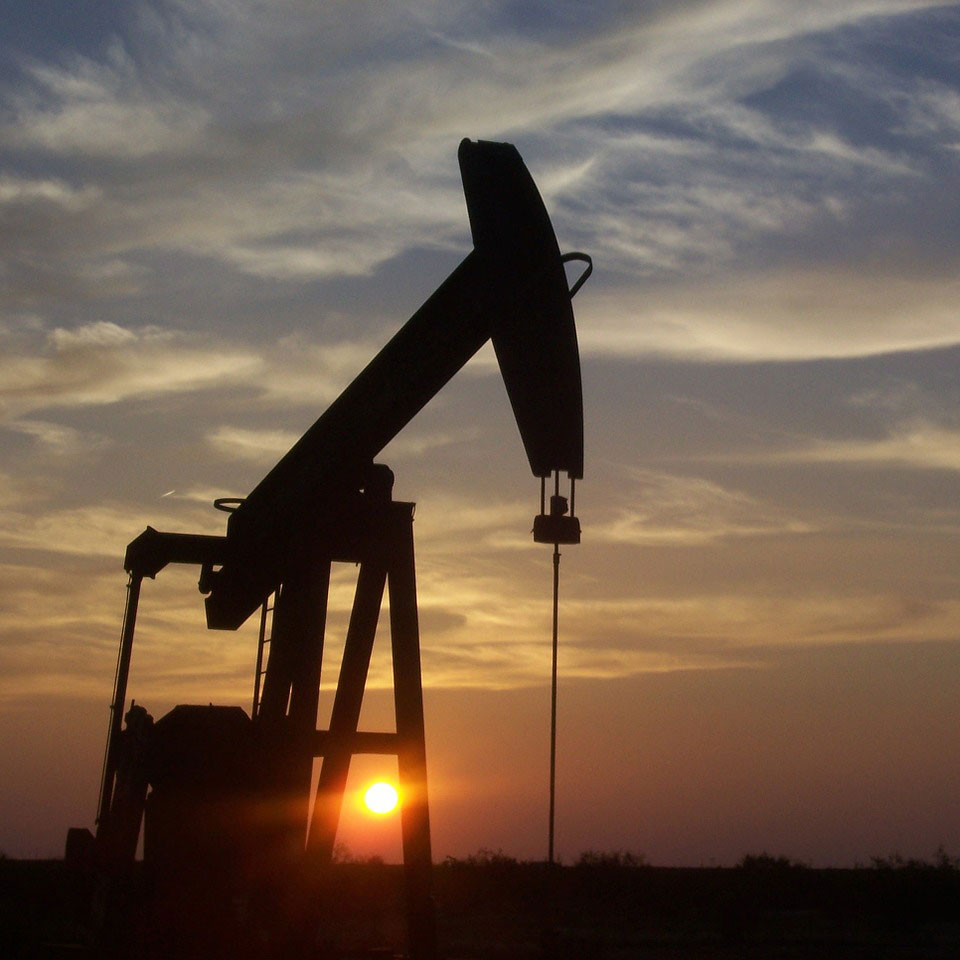 He also mentioned Yamal Peninsula's export potential and Siberia-2 Pipeline of 28 mtpa capacity planned to be constructed to China. He cited 130 mtpa for export in overall.

Houston disputed Simonov’s figures, saying, “we have heard about the advantage of Russia. Now let me give you the alternative [U.S.] perspective. It’s about delivering low-cost LNG to Asia and giving you a bit of a window into how we think about cost structures going forward.

He said the Permian Basin was producing 25 Bcf/d of associated new gas “at zero cost and it’s got to be disposed of.”

“If you look at the Gulf Coast LNG picture, you know what you are getting with a low-cost resource base, labor and financing costs and a regulatory time line that you can hang your hat on.

“What we are saying is that we can be in the boat at just under $2.50/MMBtu. The capital has not made a return at that point, but we have covered our costs, all our opex is covered, and that makes us dangerously competitive,” he said.