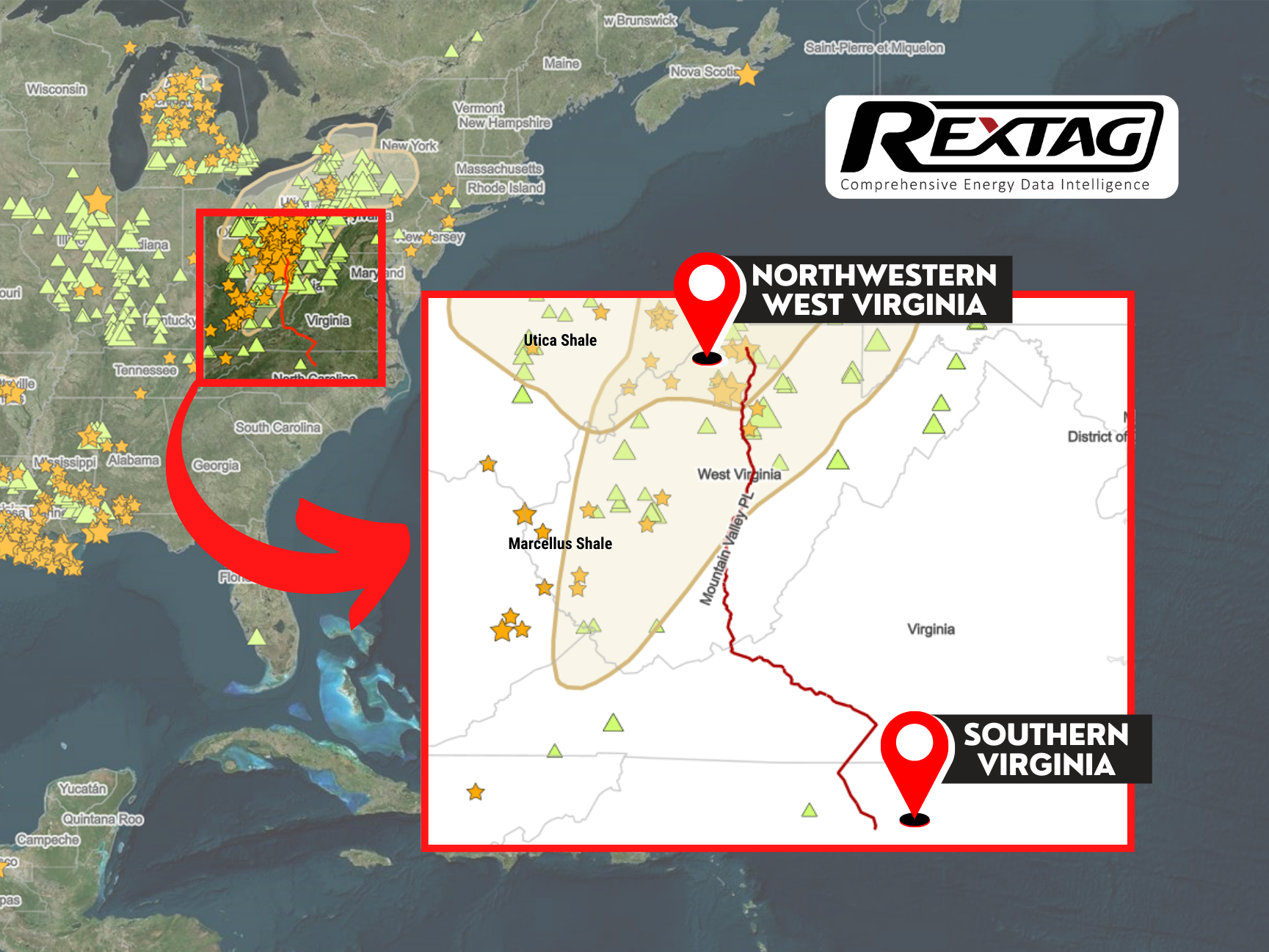 Mountain Valley Pipeline LLC is aiming to resolve concerns regarding its ecological consequences through a newly disclosed plan to buy carbon offsets for its energy transition.

The company would obtain energy transitions to keep the pipeline's operational carbon neutral for the very first decades of service, according to the proposal. As shown in a press statement issued on July 12, it would also make it one of the first statewide natural gas transmission pipelines to obtain energy transition for its operational emissions.

According to Diana Charletta, COO and president of Equitrans Midstream, the Mountain Valley Pipeline's operator, they are aware of the sensitivity of large-scale building projects combined with environmental sustainability.

The pipeline is a planned underground natural gas pipeline that  runs approximately 303 miles across northwestern West Virginia to southernmost Virginia. It has been delayed multiple times, owing to legal and regulatory battles with environmental and community groups.

Mountain Valley Pipeline LLC is scheduled to begin operations in the summertime of 2022, transporting natural gas from the Utica and Marcellus shale areas to markets in the Southeast and Mid-Atlantic regions of the United States. The pipeline, which started building in February 2018, was supposed to be operational by late 2018.

The environmental officials in Virginia have also asked the U.S. Army Corps of Engineers to extend the assessment time for the pipeline's water security certification applications, which Equitrans Midstream disclosed in May.

On the other hand, Mountain Valley is expecting to buy more than $150 million of carbon offsets during its first ten years in business. These carbon offsets will be generated via a methane abatement program in Virginia, which is expected to hit full operation in 2023, according to a contract with a company of NextEra Energy Resources.

The methane abatement project, once accomplished, is planned to be the world's biggest of its sort, according to Matt Schafer, VP of interstate pipelines for NextEra Energy Resources, which also holds shares in the pipeline.

The company also stated in the press release that it is continuing to expand its ecological stewardship and preservation efforts in Virginia. Hence, it is currently investigating new techniques for decreasing greenhouse gas emissions and conserving critical resources.

The year 2020 could be regarded as a pivotal point in the energy transition.  According to  industry professionals, it is the time when carbon neutrality global demand rises compared to fossil fuels.”

According to propane industry experts, refineries designed to generate sustainable diesel may also produce renewable propane as a byproduct. This year, renewable propane has been a hot issue in the business. Because it has a renewable component, conventional propane, which is already clean, is included in the all-important renewable energy.

The energy transition entails connecting the end platform with renewable resources via suitable energy technologies in an accessible system, with the goal of increasing the share of sustainable energy to at least 90%, though not 100%.