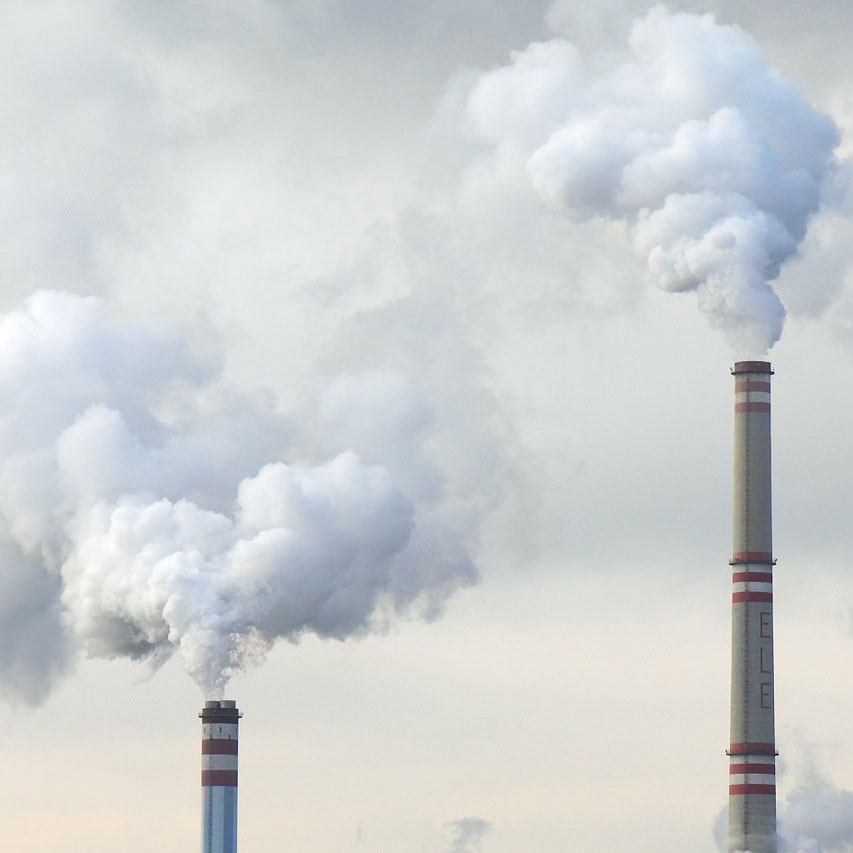 We have some extra info on this Rextag map for you. 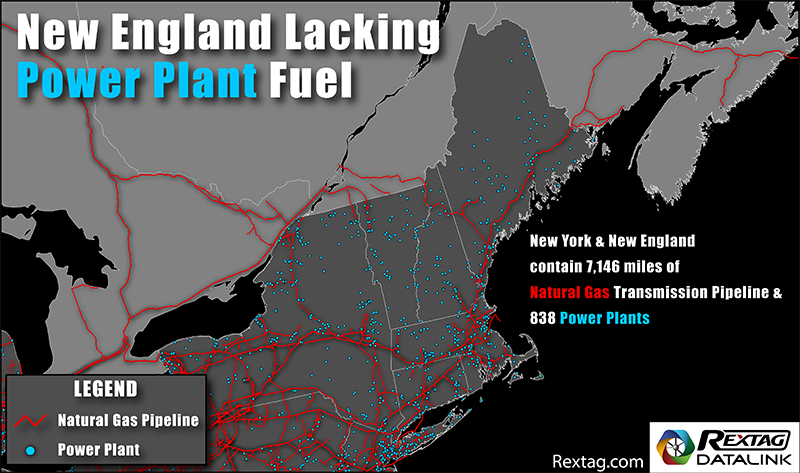 Power generators and distributors in New York and New England are chomping at the bit for more natural gas, not just volumes but new and expanded delivery lines. They are also frustrated by the political, structural, and economic impediments to increased transmission infrastructure.

Much of the blame for lack of gas supply is laid at the feet of the state authorities to put new pipelines in New York state.

The challenges of getting gas into the region goes beyond alleged intransigence in Albany, but New York state’s geography is stark: gas in pipelines from the Marcellus, the Utica, indeed from anywhere else in the U.S., goes through New York state to get to New England.

Even if New England gets behind new infrastructure, we’ve got New York that says ‘hell no,’ warned van Welie at Daymark. It is a very complicated problem especially as on-call capacity is being shut. I wish that the Federal Energy Regulatory Commission could be given the same jurisdiction over pipelines as it has over electrical transmission systems. That would be the way to address the need for pipeline infrastructure.