A market share of almost 20%, double that of 18 months ago, was held by Energy Transfer LP in the third quarter, the most of any country or company in the world in NGL exports. The company, however, has a bit of a slip in the results, compared to the strong showing over the same period a year prior.

In 2020, consolidated adjusted EBITDA in the third quarter was $2.9 billion, compared to $2.6 billion this time around. In line with this, discounted cash flow (DCF) is also down to $1.31 billion, from $1.69 billion a year ago.

Energy Transfer also reported earnings of $0.20 per unit and revenues of $16.66 billion, which solidly outperformed expectations from the likes of the Zacks Consensus with their estimate of $14.96 billion.

Tom Long, co-CEO of Energy, noted that the company was able to tie itself over the higher volumes in most segments seamlessly this year due to the one-time gain of $103 million in the midstream segment and the success of the former optimizations. Long also noted that the winter storm of 2021 resulted in higher utility bills and other expenditures.

All of these gains and expenses — the result of Energy Transfer owning and operating one of the largest and most diversified portfolios of energy assets in the United States, with strategic stakes in all major domestic production basins. All of this is in addition to midstream, intrastate, and interstate natural gas transportation and storage assets, oil and petroleum products transportation and terminal assets, NGL fractionation assets, and acquisition and marketing assets.

In the meantime, though, one of the heaviest things on Energy's plate is the Mariner East project with its myriad of challenges. A new phase in the project has been commissioned, which will increase the project's capacity to 260,000 bbl/d. Yet, even with the uncompleted project, the volumes going through the system and the terminal in Marcus Hook, Pa saw a 12% increase compared to the last year.

However, the project is handicapped at the moment. New permit modifications are required for converting the final directional drill to an open cut. Afterward, Mariner East's last segment could be operational by the end of the first half of 2022. But whether or not this timeline will hold to be true is unknown for now. 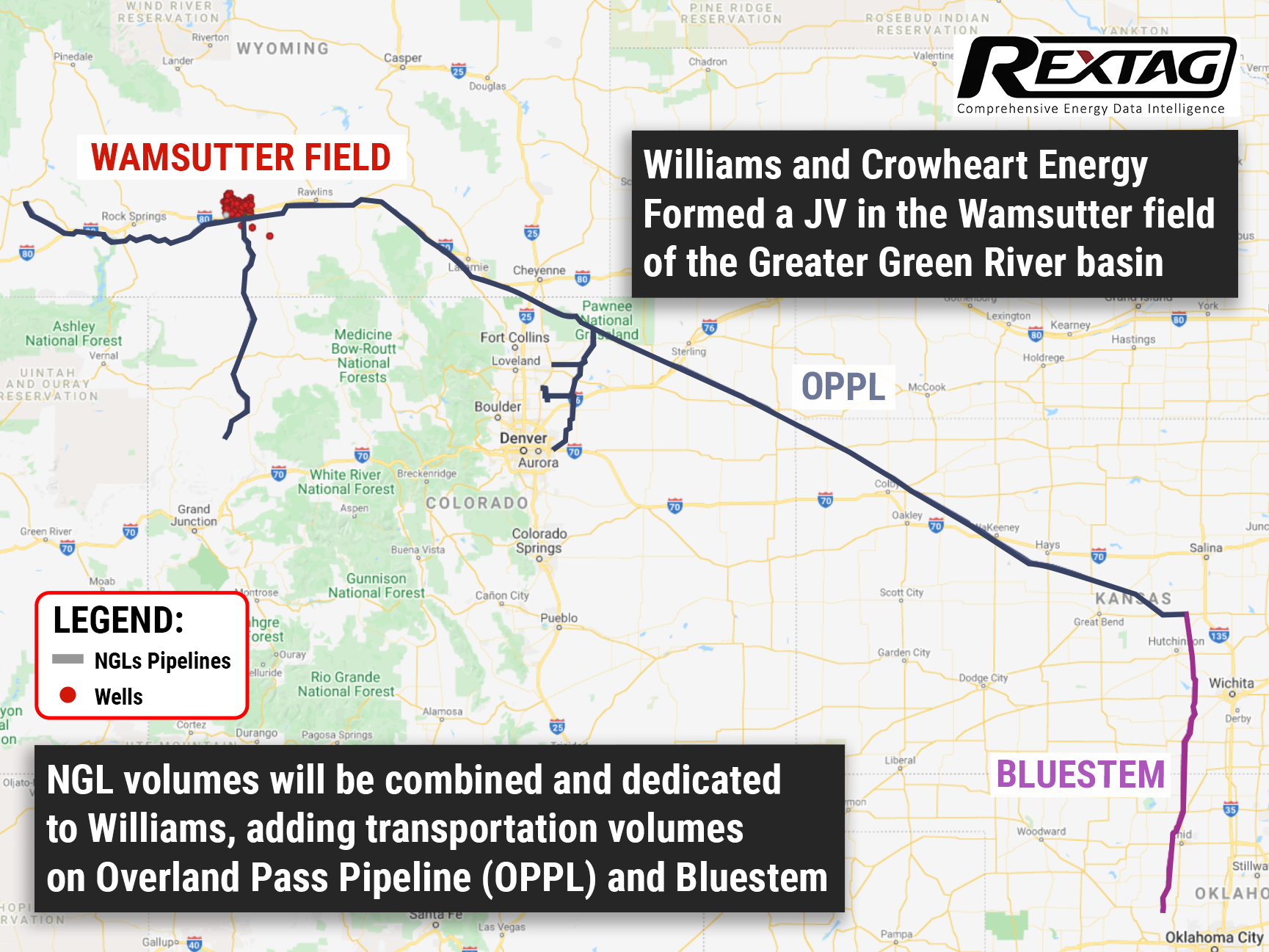 Williams boasts its Q3 results. With a revenue of $2.48 billion, the company beat the analyst estimate of $2.09 billion and also improved upon its own results over the same period in 2020. Mind you, much of this success was attributed to production in Wyoming&#039;s Green River Basin&#039;s Wamsutter Field and Williams JV with Crowheart. 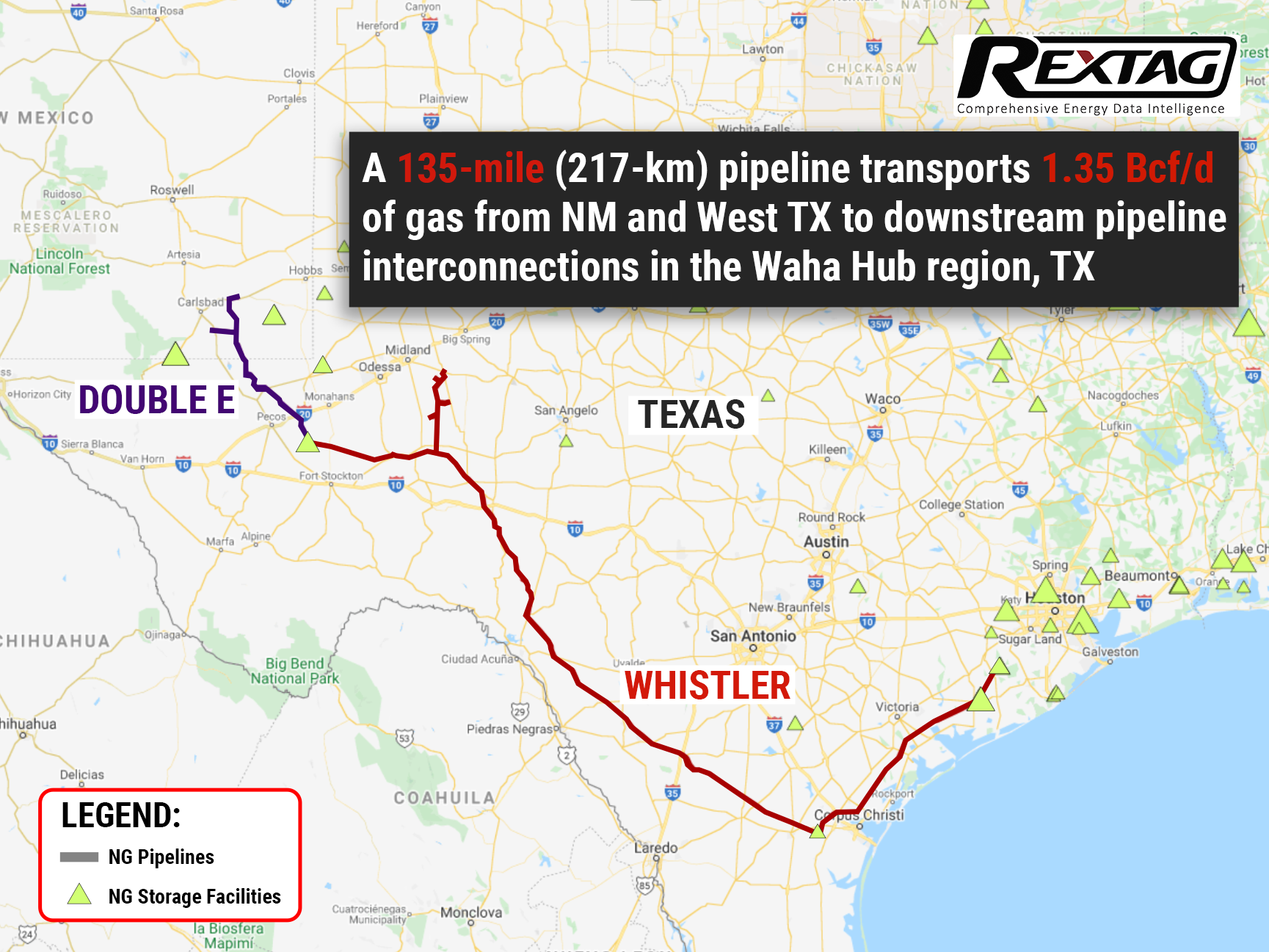