A $154 million cash purchase agreement has been reached between Northern Oil and Gas and Comstock Resources for the Bakken assets. It expects that deal will go through before the end of November, funded by cash on hand, operating free cash flow, and borrowings under the Northerns revolving credit facility.

The proceeds from these sales will be reinvested by Comstock Resources Inc. into the Haynesville Shale, at which point the company may acquire additional leasehold and fund drilling activities starting in 2022.

This move by Comstock comes as deal activity rises in Louisiana's Haynesville Shale, where Comstock produces most of its energy. There was some expectation this outcome would happen since some oil and gas producers have been looking to sell assets to take advantage of higher commodity prices and to bolster cash reserves on their balance sheets to counter investor pressure for a while now.

In retrospect, the buyer, Northern Oil and Gas Inc., is the one who is going against the herd with the third big purchase in a row. The company acquired some non-operated interests in Texas' Permian Basin for about $102 million and in Pennsylvania's gas-rich Marcellus basin for $126 million earlier this year.

The Bakken assets purchased by Northern are composed of non-operated interests in 436 producing wellbores in North Dakota's counties of Williams, McKenzie, Mountrail, and Dunn, but being operated from the Williston Basin. With a recent six-month average landed production of 6,400 bbl/d from the 427 actually active wells, and an estimate for October alone surpassing 4,500 boe/d, this deal shapes up to be quite a steal. 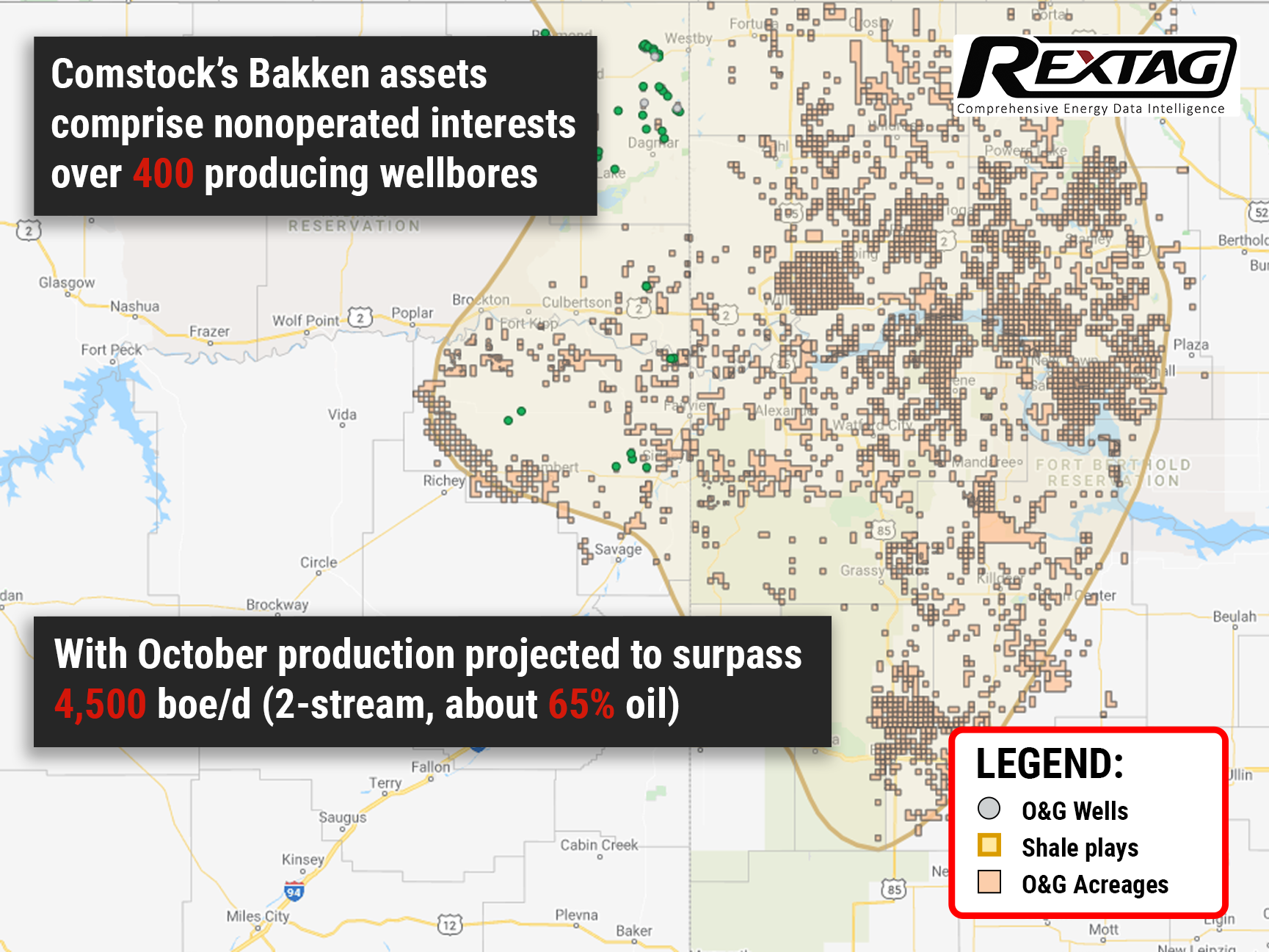 The company is based in Minnetonka, Minnesota, and attempts to serve as the ideal provider of non-operated working interests in leasehold that operators can avail themselves of. Yet with acquisitions over the past year in the Marcellus Shale and Permian Basin, the firm’s appetite has begun to diversify and grow outside of the Williston Basin, now fully intending to take a bite of Texas shale play.

Northern Oil and Gas Inc.'s borrowing base will increase significantly from this acquisition atop its existing assets. The company expects to fully determine its borrowing base in the mid-fall, ahead of its regularly scheduled redetermination. With a successful outcome in place, Northern will have doubled its shareholder return program in less than five months providing a formidable showing.

With respect to Comstock, it expects to take a pre-tax loss of $130 million to $140 million from this divestiture and will use the sale proceeds to further develop the Haynesville Shale, including speeding up construction on the 13 new DUC wells originally planned for 2022. Acquisition of additional leasehold, as well as funding of extra drilling, is not completely out of the question either.

If you are interested in learning more about the shale game in Texas, please, connect with our Houston sales office to see Rextag for yourself, as well as our newest Power and Renewables intelligence.

Pioneer Natural resources is looking to divest properties in the lone star state. According to Rextag, Pioneer&rsquo;s Delaware assets on sale have a trailing 12 month production of just over 22 MBOE against a total Permian Basin production of almost 212 MBOE. (The sale, if it happens, will effectively lead to a 10% decrease of Pioneer&rsquo;s asset base in terms of the previous year&#039;s production.) 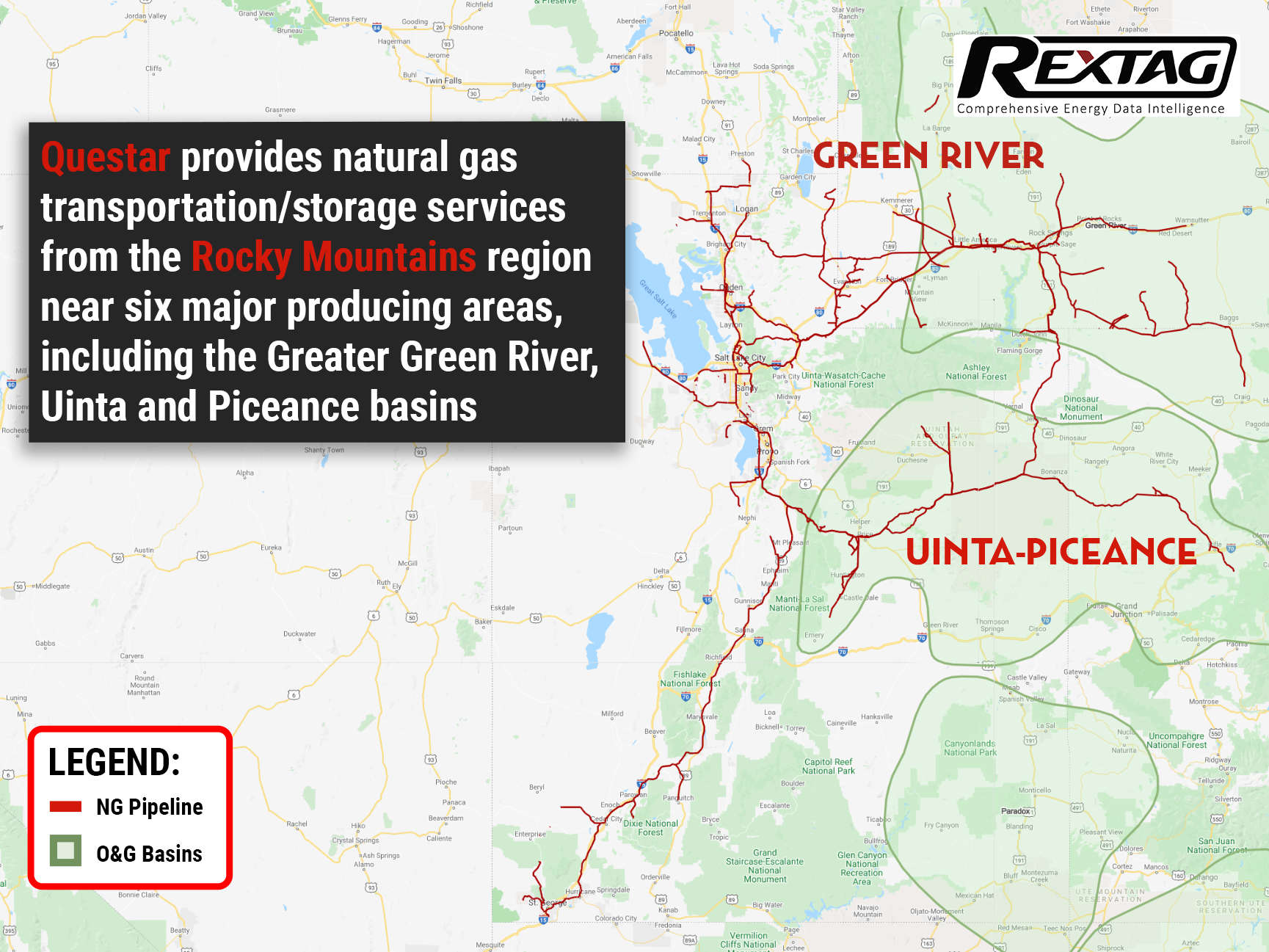