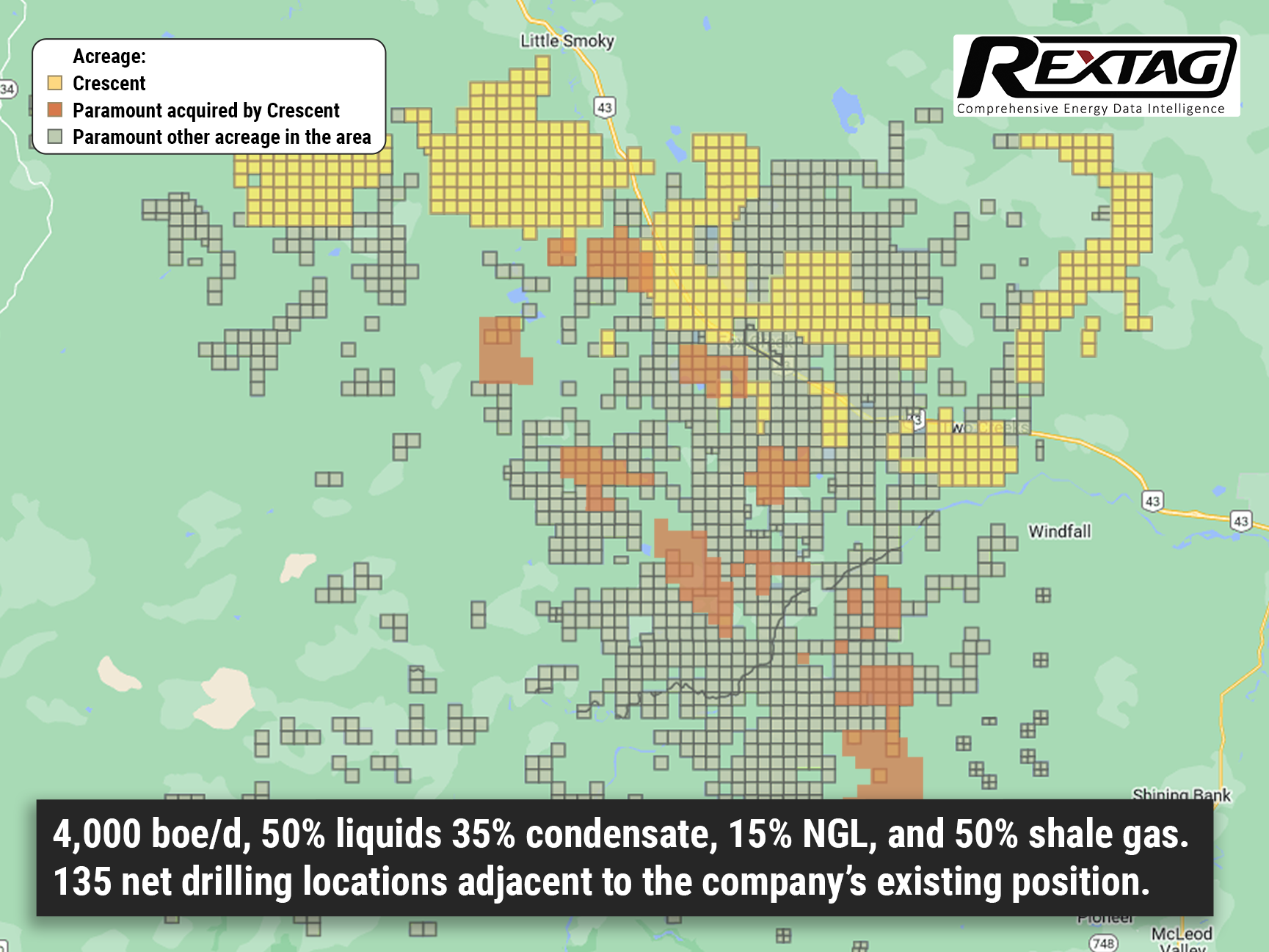 On December 9, Crescent Point Energy Corp. announced a purchase and sale agreement to develop its core Kaybob Duvernay assets, which will bolt on production, the midstream infrastructure and technical data. With the deal, the company has committed more than US $1 billion to the play.

The deal adds 135 net drilling locations that are adjacent to the company’s existing position. The company anticipates funding the purchases through its existing credit facility with an expected close in February 2023.

The company entered the liquids-rich play in February 2021 after deciding to purchase Shell’s position in the Kaybob Duvernay play for CA $900 million (US $709 million). In the third quarter of 2022, Crescent Point added a CA $87 million (US $64 million) bolt-on in the Kaybob.

Crescent Point keeps on generating strong full-cycle returns from the Kaybob Duvernay assets, which are top quartiles within its overall portfolio. Through this acquisition, the company is raising its drilling inventory in the play to over 20 years, based on current production. Moreover, its land position will grow up to about 400,000 net acres.

Crescent Point considers expanding its Kaybob Duvernay asset to more than 55,000 boe/d within its five-year plan from roughly 35,000 boe/d in 2022. According to the company’s development program, a second rig will be added in the Kaybob Duvernay in 2024.

Including base production with an estimated net present estimate of almost $200 million at current strip commodity prices, the purchase adds an attractive ESG profile, consistent with the existing Kaybob Duvernay assets, including low emissions intensity and minimal asset retirement obligations.

Crescent Point admits that it is now drilling its seventh pad in the play and anticipates starting its sixth fully operated pad on-stream in early 2023. Its fourth and fifth fully operated multi-well pads were recently brought on-stream and are creating strong initial production results that are in line with or ahead of its internal type wells.

According to the company, average IP rates for the fourth and fifth pads were almost 785 boe/d per well (IP90) (75% liquids) and about 950 boe/d per well (IP30) (65% liquids). Additionally, the drilling days have also been decreased to between 11 to 13 days per well on its recent pads, a 40% decline since entering the play.

To get deeper into the upstream companies, their acquisitions and current trends, please, contact our Houston sales office or SCHEDULE A DEMO to learn how Rextag can help you leverage energy data for your business. 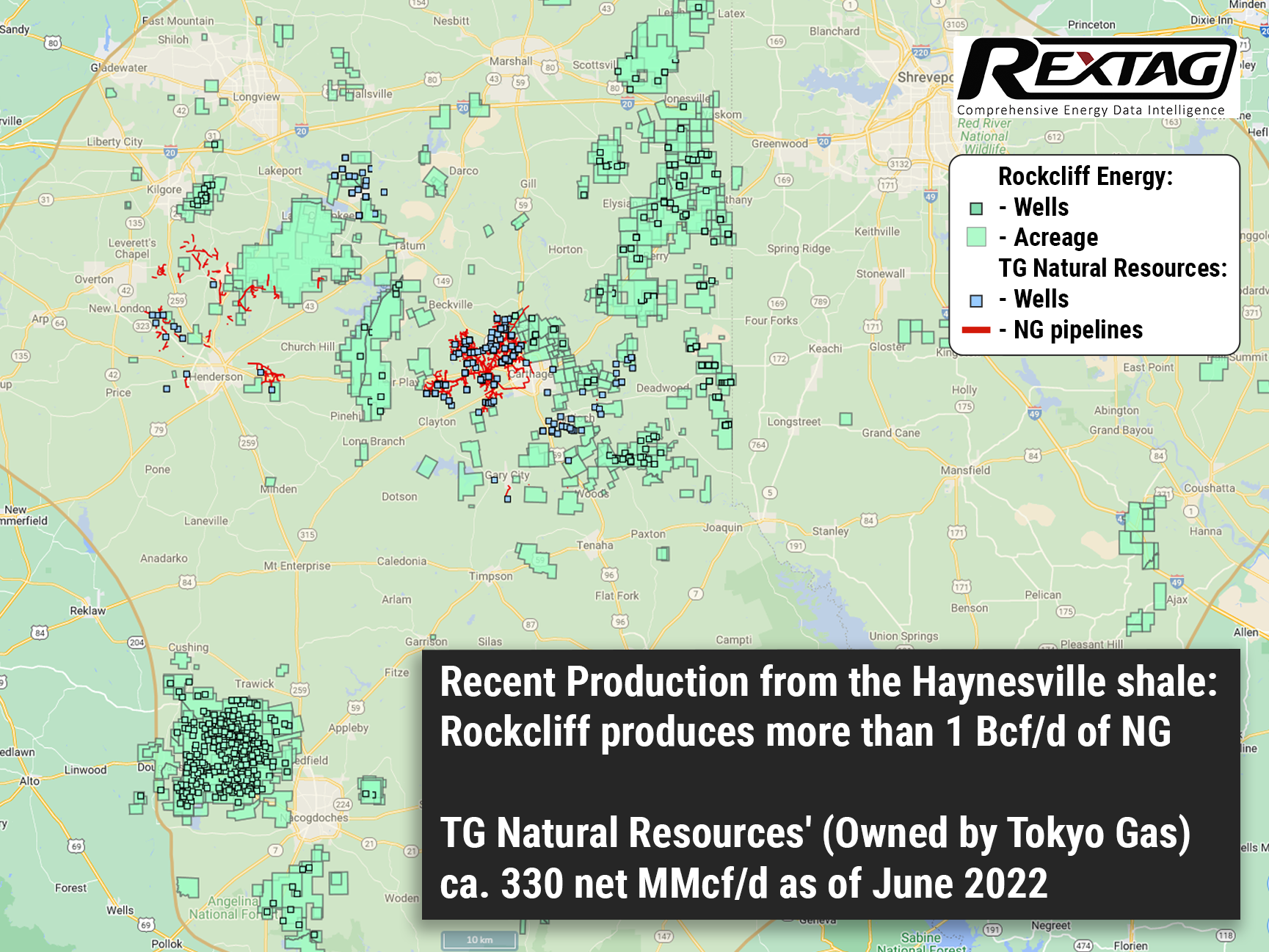