Apache's Altus Midstream to Merge with EagleClaw in All-stock Deal 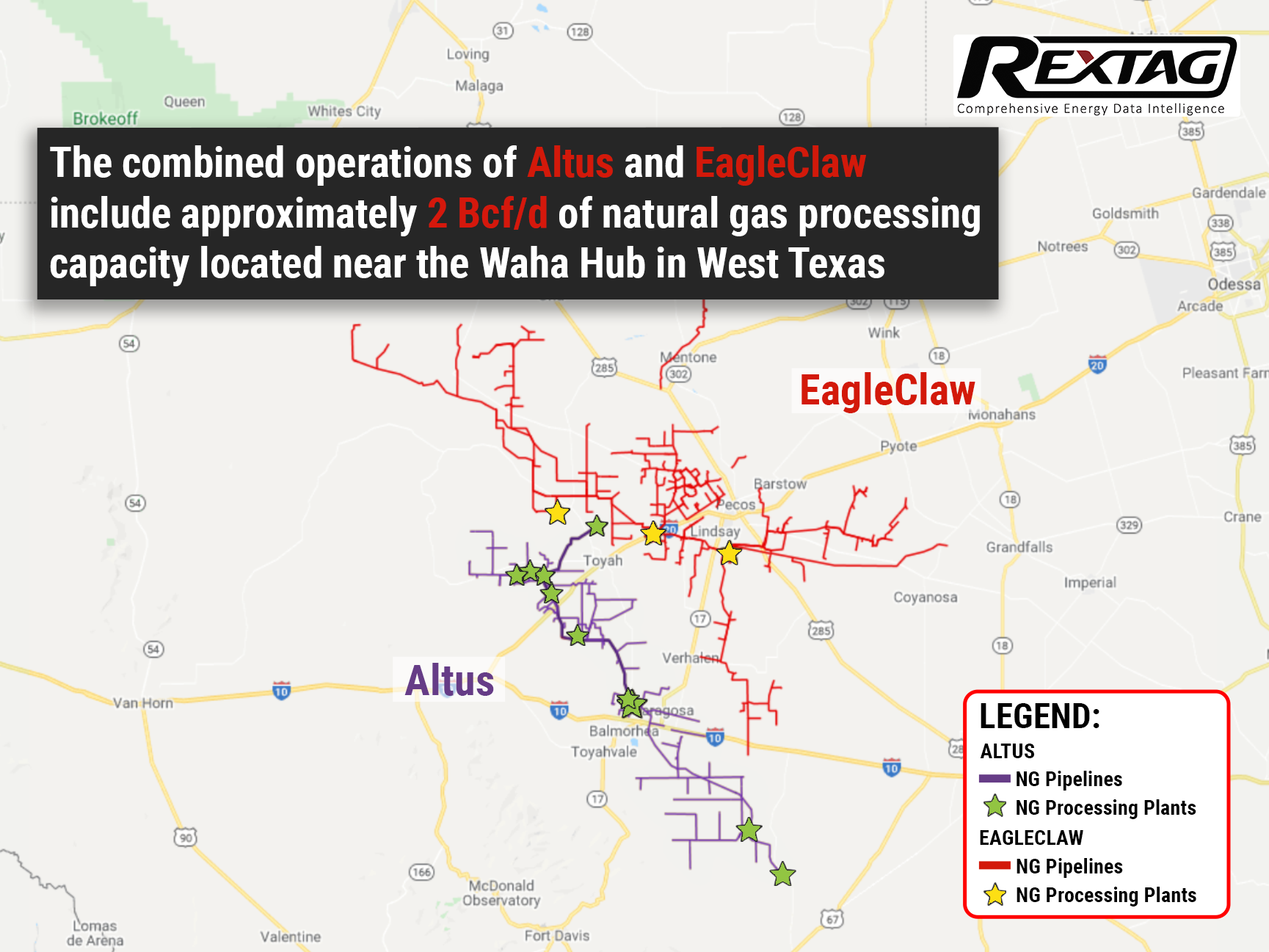 The Altus Midstream Company and EagleClaw Midstream agreed on Oct. 21 to combine operations.

Together, they will be the world's largest integrated midstream player in one of the most prolific hydrocarbon basins — the Permian Basin, enabling them to provide scale, core operational capabilities, and fully integrated services essential to long-term success.

In West Texas, Altus and EagleClaw have a combined capacity of approximately 2 Bcf/d of state-of-the-art natural gas processing. According to the company's release, Altus will become the largest natural gas processor in the Delaware Basin, as well as the third-largest for the entire Permian Basin, following this deal.

As a result of the new processing and transportation capabilities for all three streams, top management noted that the pro forma enterprise is well-positioned to leverage the accelerated activity in the Delaware Basin.

Jamie Welch, CEO of EagleClaw, will lead the combined company's new management team. The division will remain headquartered in Midland, with corporate leadership in Houston, and operate under a new name, which will be disclosed shortly.

In addition, Apache amended its commercial agreement with Altus to incentivize activity in the Delaware Basin, and the company will continue to be an important customer of the newly combined entity's natural gas gathering and processing projects.

Apache’s parent company, APA Corp., says this transaction builds Scale and Liquidity, which are important to Altus' evolution as a publicly-traded company.

With 79% of Altus in ownership, Apache Midstream has agreed to a customary 12-month lockup period of its respective holdings with Blackstone, and I Squared. In exchange, The company may sell up to 4 million shares up until three months after the closing if the proceeds from the sale are invested in Alpine High development activities in the Delaware Basin within 18 months. The sum of investment should amount to $75 million.

APA's decision to reduce its ownership in Altus is a logical continuation of its efforts to streamline its portfolio and unlock the value of its midstream infrastructure.

By combining with BCP Raptor Holdco LP, Altus will acquire EagleClaw Midstream Ventures, Caprock Midstream, and Pinnacle Midstream, as well as a 26.7% stake in the Permian Highway Pipeline.

Midstream Logistics, formerly Gathering and Processing, and Pipeline Transportation will operate in Pro forma Company. EBITDA in 2022 from these two segments is expected to be split roughly as 65% and 35% accordingly.

During the next three years, the company expects EBITDA synergies of at least $50 million, with total integration costs of less than $100 million.

Upon completion of customary closing conditions, such as shareholder approval from Altus and regulatory reviews, the transaction is expected to close during the first quarter of 2022. 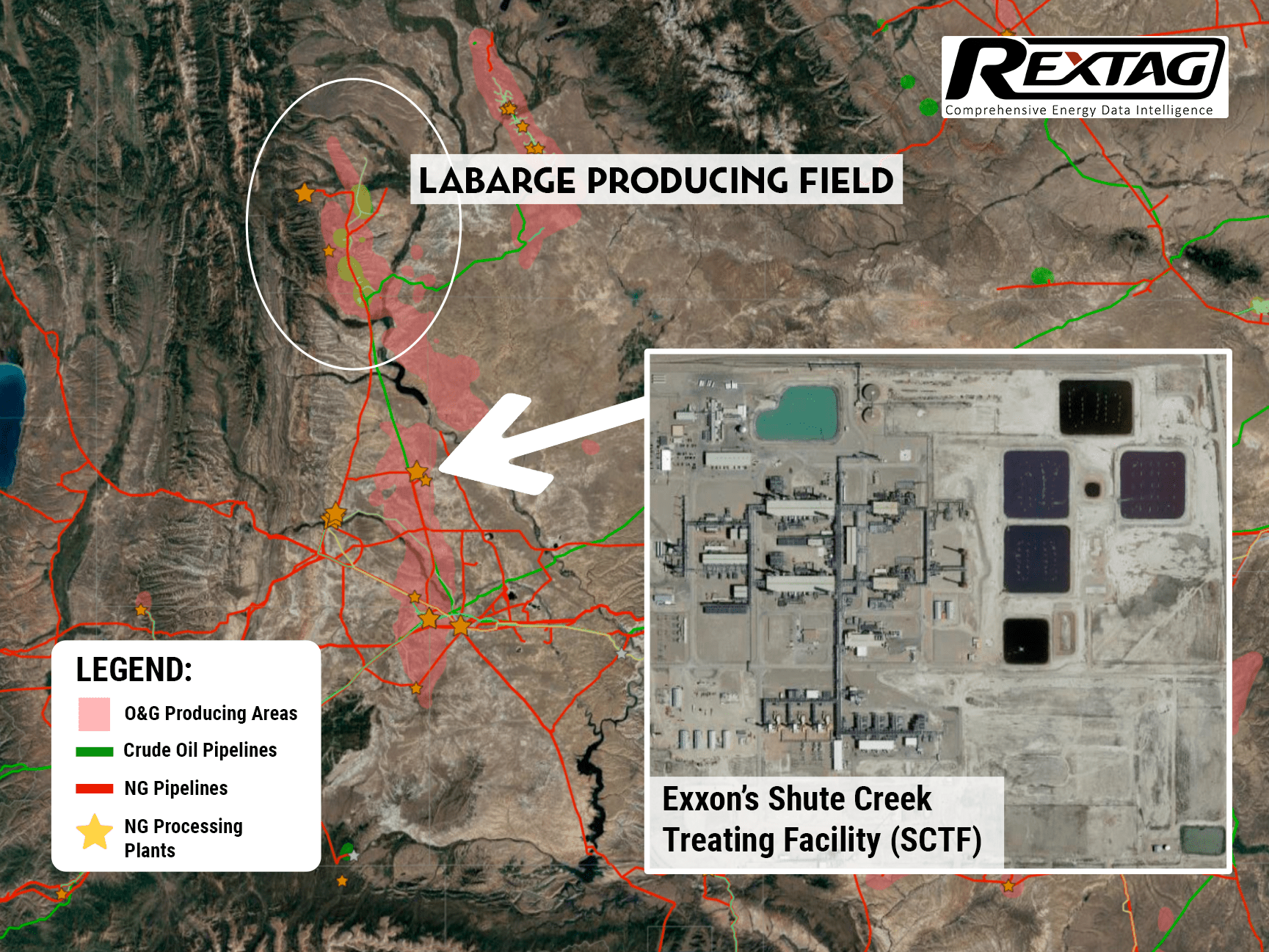 Carbon footprint reduction is a new hot trend: Exxon Mobil makes a $400 million investment into its LaBarge facility to expand its carbon capture and storage capabilities by another million metric tons of CO2. Operational activities could begin as early as 2025 after a final investment decision is made in 2022. At present, about 20% of all CO2 captured worldwide each year is captured at the LaBarge. However, as one of the largest of the world&#039;s Big Oil companies, it is not the only project in Exxon&#039;s pipeline: aside from CCS capabilities, the LaBarge is one of the world&#039;s largest sources of helium, producing approximately 20% of global supply 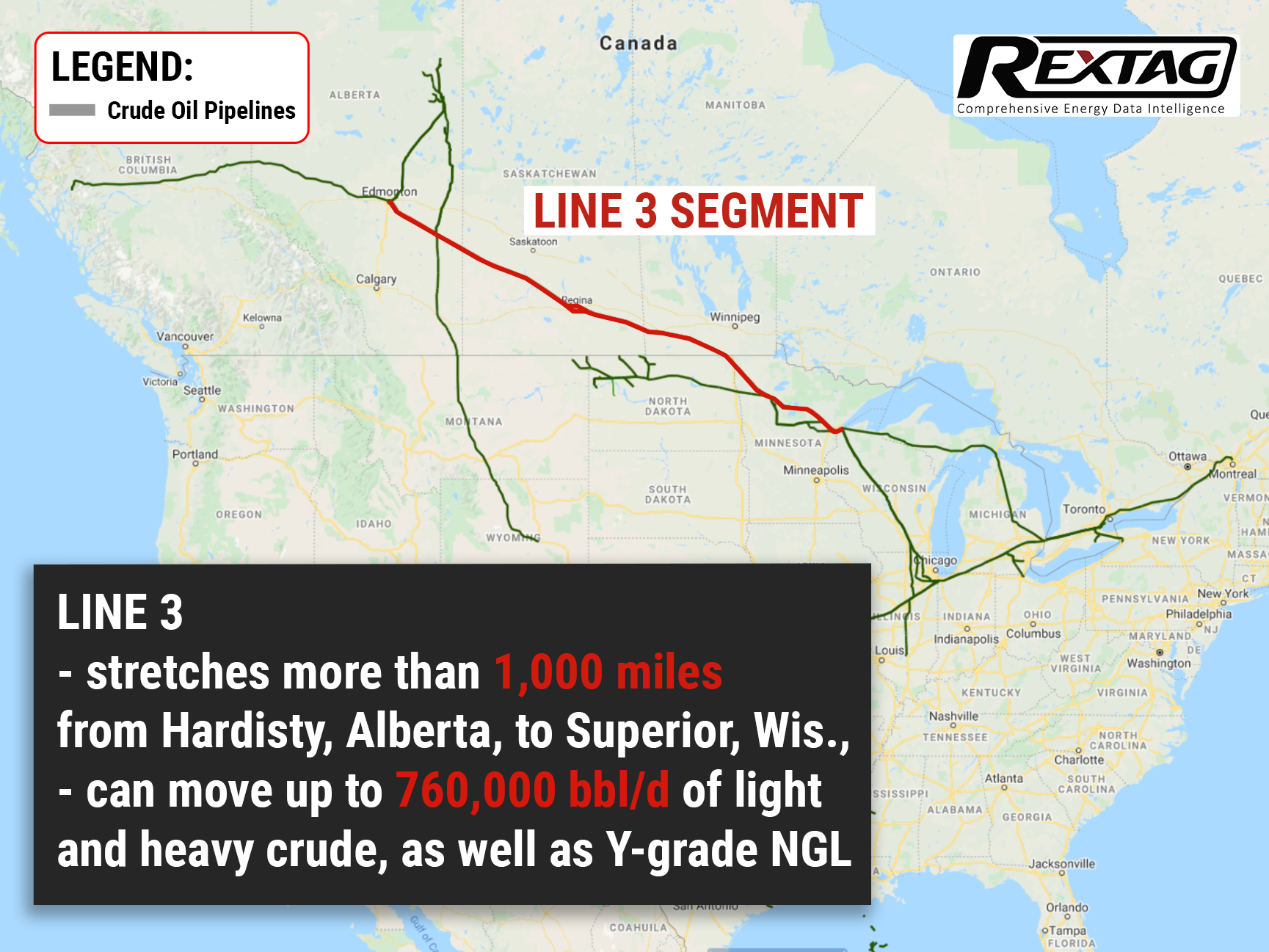 Enbridge Inc. finally delivered on several of its long-overdue promises, including the $4 billion Line3 Replacement project. Which consisted of replacing an existing 34-inch pipe with a new 36-inch one for 13 miles in North Dakota, 337 miles in Minnesota, and 14 miles in Wisconsin. Midstream companies, in general, had a stunning Q3. It was the first quarter in two years that no midstream index members cut their dividends.