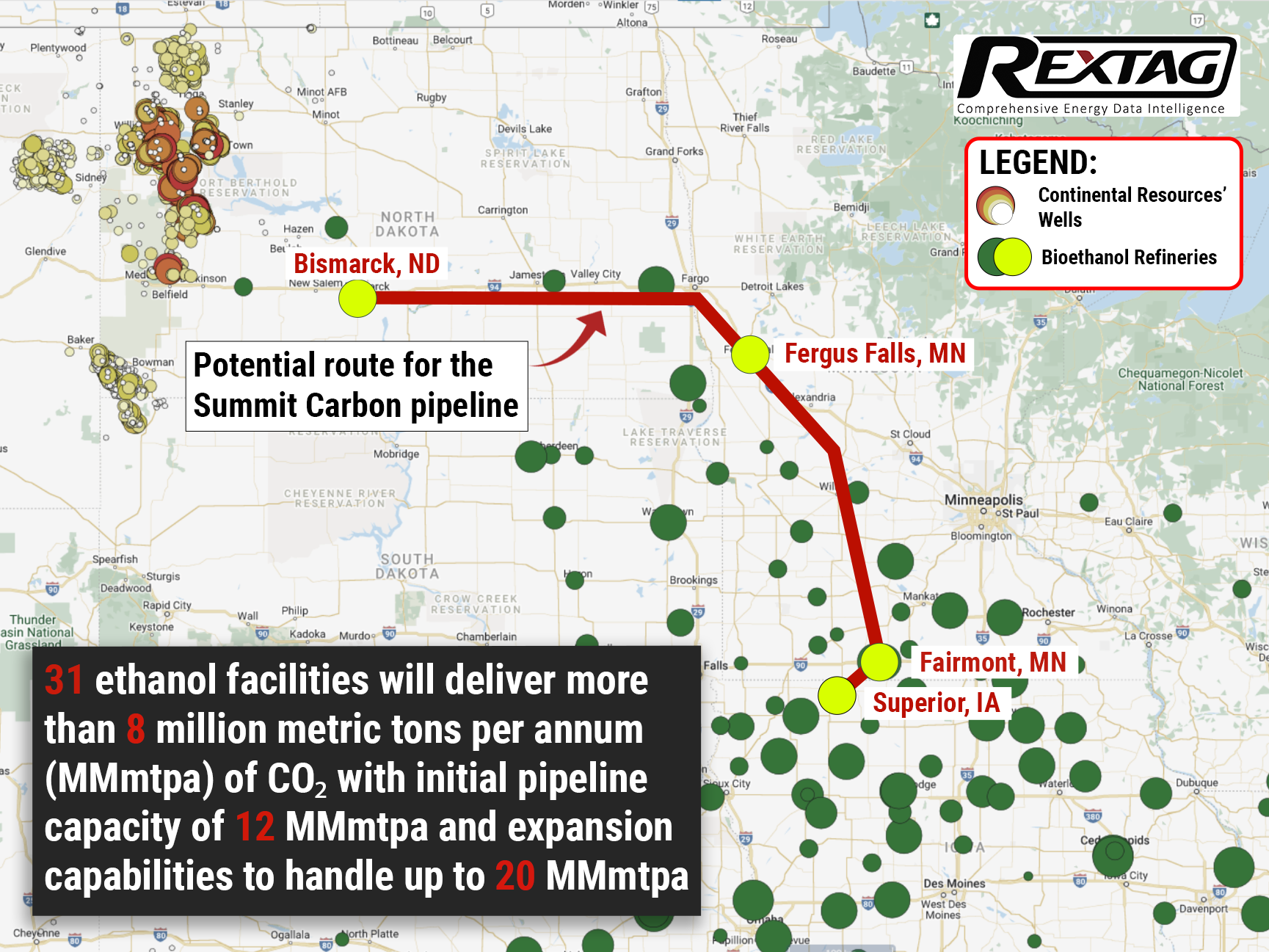 In the next two years, Continental Resources plans to invest $250 million to develop one of the world's most ambitious carbon capture and sequestration projects.

In the Williston Basin, Continental's production region for more than 50 years, the ideal conditions are in place for long-term carbon storage, according to Harold Hamm, founder, and chairman of Continental.

This basin has sandstone in it, and it is more than a mile deep, so it has good caprock above it that will help to keep the carbon in place.

Summit Carbon Solutions, the group leading this project, intends to capture CO2 from ethanol plants and other sources in Iowa, Nebraska, Minnesota, North Dakota, and South Dakota. Upon aggregation, CO2 will be transported via pipeline to North Dakota, where it will be stored in subsurface geologic formations. The formations will be in the Williston Basin, where Continental Resources has been a dominant producer for more than half a century.

CEO Billy Berry calls Summit's carbon capture program a "paragon of excellence for carbon capture." The project intends to capture more than 8 million tons of CO2 each year from 31 ethanol facilities and can handle up to 20 MMTPA of CO2.

Since corn-to-ethanol conversion typically emits high amounts of CO2, it needs to be contained: ethanol plants with high concentrations and low-cost capture fit that narrative.

Besides the initial 31 ethanol plants, the project will secure CO2 reduction commitments from other high emitters in the Upper Midwest, such as fertilizer facilities and coke plants. With the objective of cutting ethanol's carbon score in half. In the future, plants can attain net-zero carbon by taking advantage of the improvements occurring in agriculture, which lead to increased yields, fewer nitrogen yields, and producing more with less and with greater sustainability in the long run.

Continental's investment in a CO2 sequestration project aligns with its long-term vision as well as shareholder and investor desires. Since liquid fuels include greenhouse gases as byproducts, every company involved in the sector prioritizes reducing carbon intensity. As it stands, Continental has reduced its greenhouse gas emissions by 40 percent since 2016, so this is just a continuation of the company's effort to do the proper thing with the government's support.

A project like Summit's can be made possible thanks to North Dakota being granted priority over carbon injection wells or Class 6 wells. Thus, it gained one of the best regulatory environments for oil and gas in the country, with some of the cleanest air and water to boot.

Currently, the project is undergoing the approval process for about 2,000 miles of pipeline, as well as doing all the engineering work within the plants and with the compression equipment. Around 150,000 acres of land potentially affected by pipelines and injection wells have already been signed up, representing about 90% of the affected properties.

And by spring 2024, the Summit sequestration should be underway.

But if you don’t want to wait and wish to learn more about carbon capture possibilities and already ongoing sequestration projects, contact our Houston sales office or SCHEDULE A DEMO to learn how Rextag can help you leverage energy data for your business.

Merger of Equals: Whiting and Oasis $6B Deal 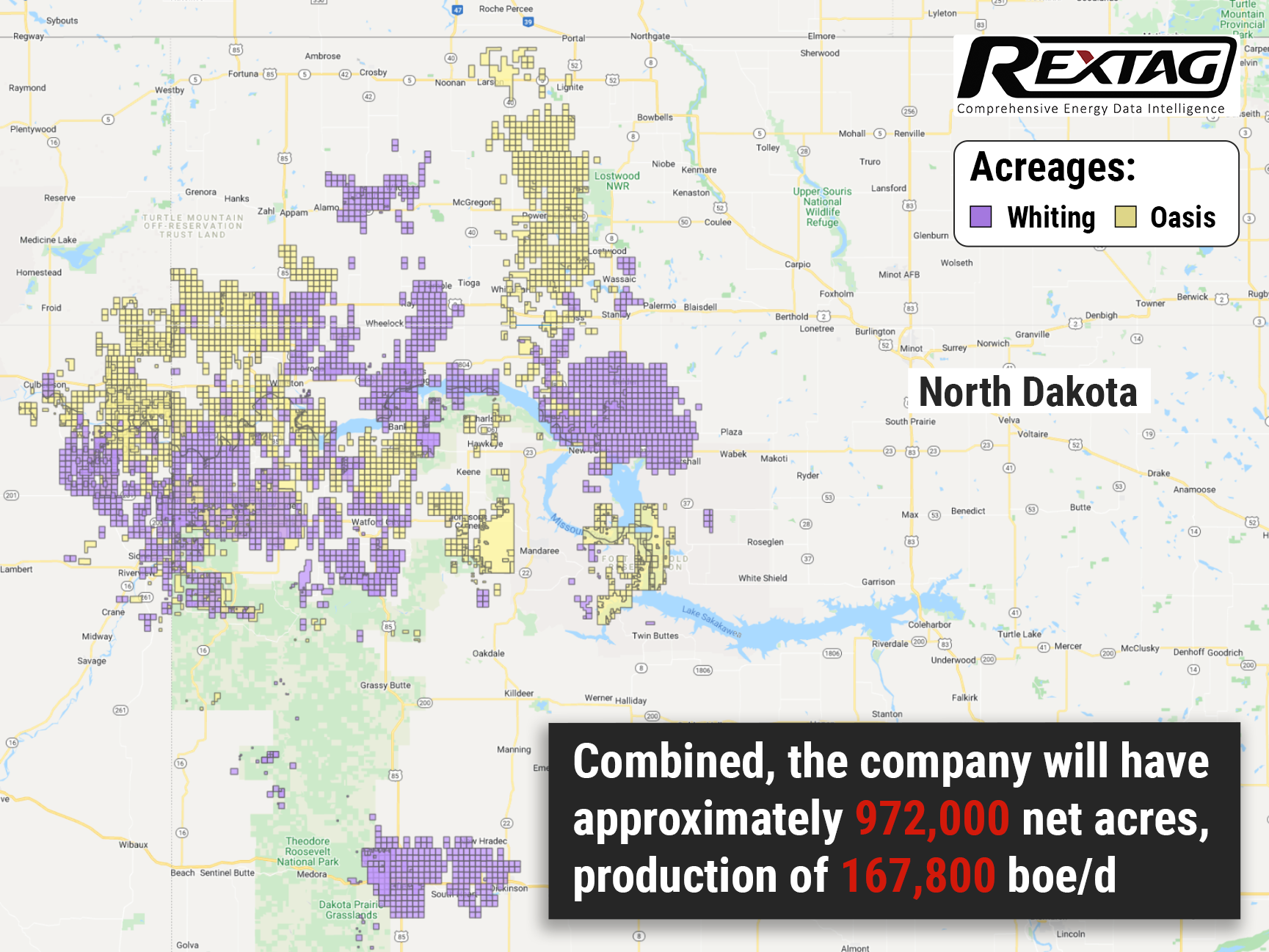 The two Bakken shale producers announced in a joint statement on March 7 that they had reached an agreement to unite in a $6 billion &quot;merger of equals.&quot; Combining these two companies will create a leading Williston Basin position with assets covering approximately 972,000 net acres, production of 167,800 boe/d, and an enhanced free cash flow generation that will generate capital returns to shareholders. A historic collapse in oil prices prompted both Whiting and Oasis oil companies to file for Chapter 11 bankruptcy protection in 2020. Thus, the merger can be viewed as a preventive measure to avoid going out of business.

Still waters run deep: after patiently waiting for 2 years, Lime Rock Resources starts the year with a pair of acquisitions worth $358.5 million The two acquisitions include Abraxas Petroleum&rsquo;s Williston Basin position in North Dakota: about 3,500 acres of land and 19,400 boed of net production, as well as properties situated in Burleson, Milam, and Robertson in Texas from a third party, that contain 46,000 contiguous net acres and produce 7,700 boed as of the closing of the deal. The company intends to intensify its focus on low-risk opportunities and margins, which will significantly boost Lime&rsquo;s market position going further. 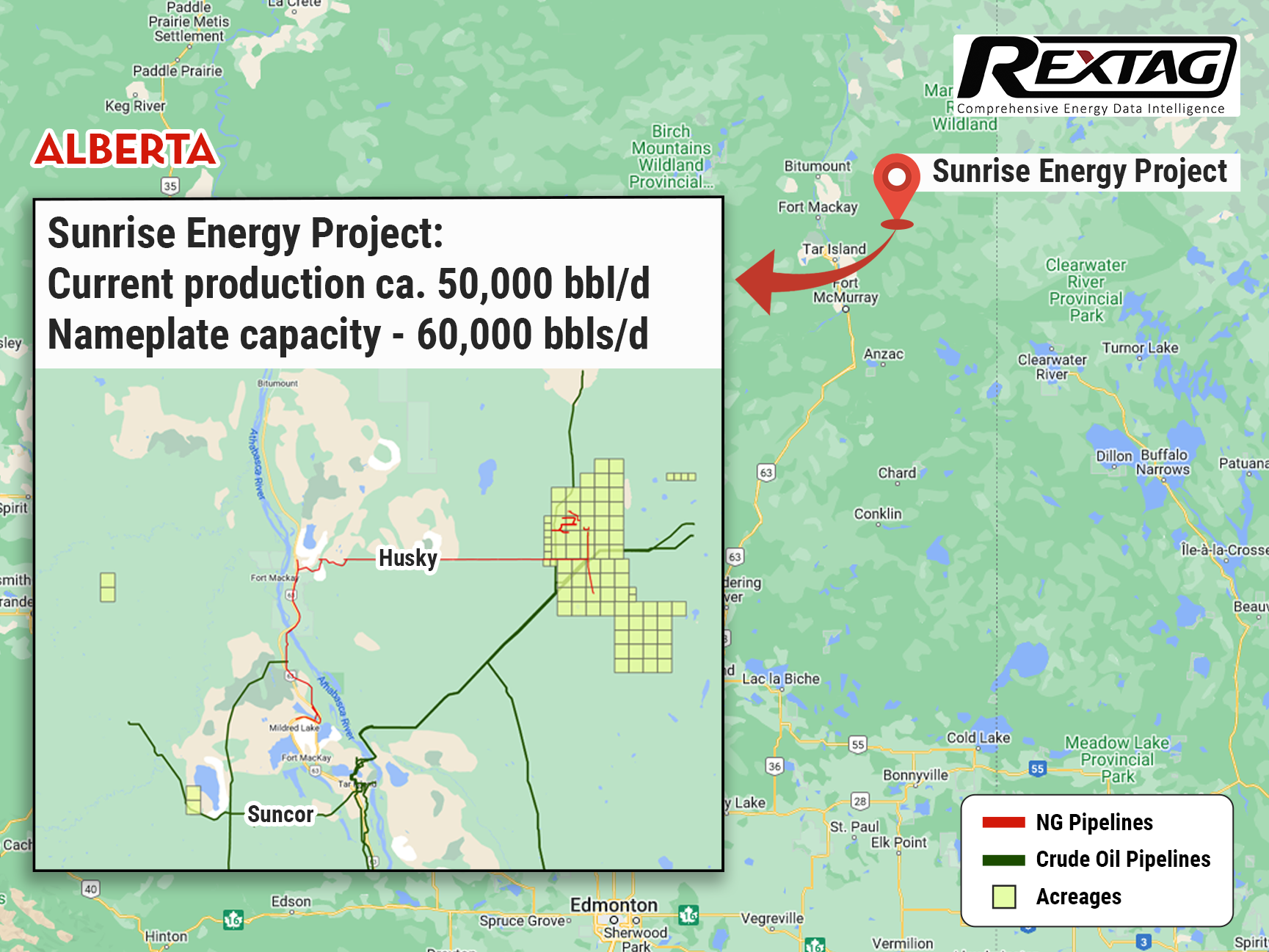